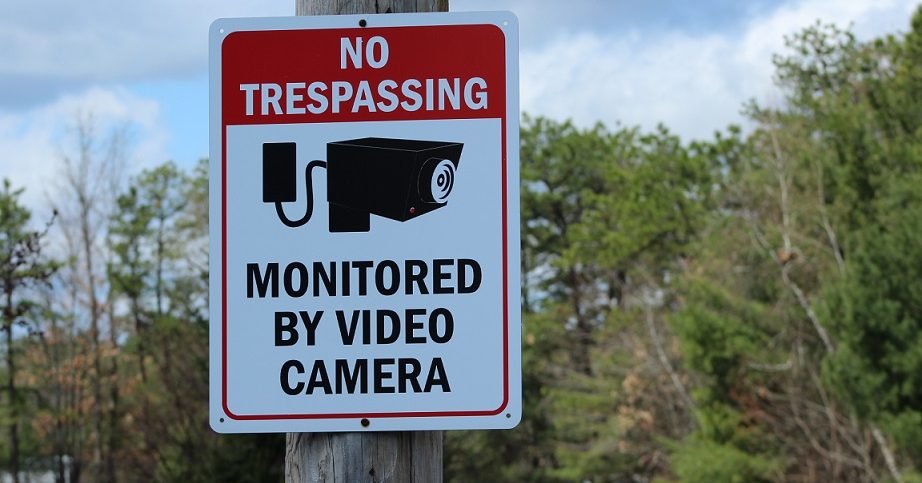 Additional reasons for this jump, according to the research published by Research and Markets are third countries adopting the technology of IP cameras and the advantage of Wi-Fi-connected cameras to monitor recordings in real-time.

North America led the market for video surveillance in 2017, capturing almost 35.9 percent of the entire video surveillance market. The major reason for this was the government, defense authorities and private organization investments into the technology for the Canada, United States and Mexico companies, according to securitytoday.com.

The research has found that the fastest growing region in global video surveillance is anticipated to be Asia Pacific, due to the rising security concerns in crime rates, civil unrest, and terrorist misconducts. These factors have urged the governments and private organizations in Asia Pacific to invest in large numbers of video surveillance cameras and solutions to enhance security issues in the region.

The research suggests that North America will hold its leading position in the market, and will help to escalate the other sides of the video surveillance market, such as software and advanced technologies, boosting the annual growth rate for the market.