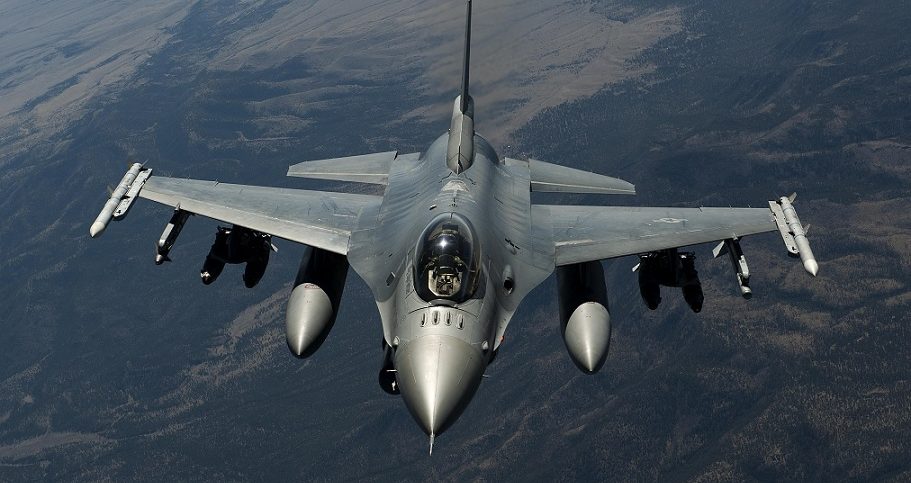 The U.S. State Department has cleared Bahrain to buy 3,200 General Purpose (GP) and Penetrator Warhead bomb bodies to arm its fleet of F-16 fighters. Bahrain will use these munitions as a deterrent to regional threats, strengthen its homeland defense, and execute counter-terrorism operations. The bomb bodies would also better equip Bahrain to operate with U.S.-led and U.S.-supported coalition operations, according to a Defense Security Cooperation Agency (DSCA) announcement.

The sale could be worth as much as $45 million, but DSCA notifications do not represent final sales. If cleared by the Senate, the potential sale enters negotiations, meaning dollar totals and quantities can change.

The U.S. considers Bahrain, a major non-NATO ally, an important partner in the Mideast. The purchase of these munitions will bolster the Royal Bahraini Air Force’s ability to conduct and sustain air operations with its F-16 combat aircraft, according to defenseworld.net.

There is a history of controversy over those aircraft, which were cleared last September as part of a nearly $4 billion in weapons package for Bahrain. The Obama administration had paused the sale of those fighters due to human rights concerns over how they could be used. The Trump administration reversed that stance.

Bahrain is to become the first country in the region to operate Lockheed’s F-16 Block 70 aircraft.

Bahrain is part of the Saudi-led coalition waging a three-year war on Yemen. The coalition has been accused of indiscriminately bombing populated areas in the impoverished Arab nation and causing hundreds of deaths, as reported by defenseworld.net.

Israel Dispatches Additional F-16 Fighter Jets to the US

IAI to Resume Production of F-16 Wings for Lockheed Martin