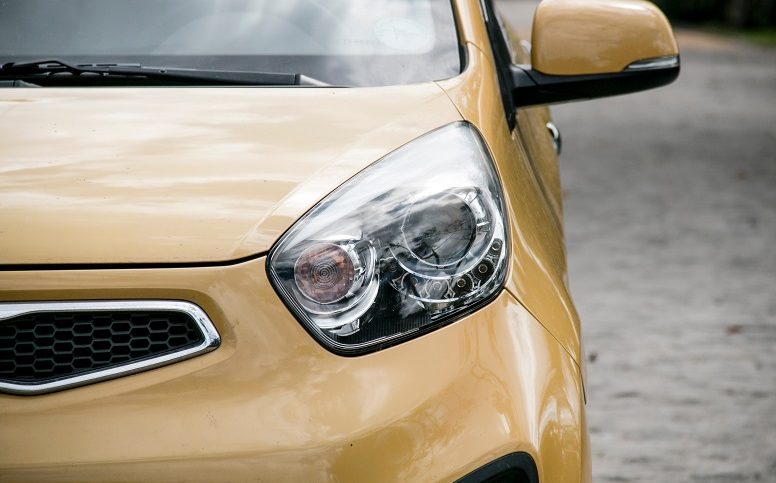 Dubai’s authorities have been adopting more advanced technologies within the framework of their vision of Dubai as becoming the smartest city in the world. The Dubai Police has recently signed an agreement to this effect with Acacus Technologies, to turn police vehicles into driverless ones.

According to gulftoday.ae, Acacus is Dubai’s home-grown technology leader and a pioneer in developing autonomous vehicle technology and transportation management, including solutions with artificial intelligence and machine learning capabilities.

The project will be completed by 2020. The first phase will see patrols equipped with cameras and video analytics. Subsequent phases will include object detection, tracking, and advanced driverless technology.

As per the MoU, Acacus will be “revamping” the entire fleet of the Dubai Police’s patrol vehicles to develop and integrate it into driverless technology. “Each phase will add new and advanced capabilities. Acacus will be developing and innovating software and hardware solutions for this project,” the company said, according to khaleejtimes.com.

The company was the first to develop and launch an autonomous vehicle prototype in U.A.E. Their first successful road test was held in 2017. The company is one of the members on government’s technical committee on the autonomous initiative of Dubai.