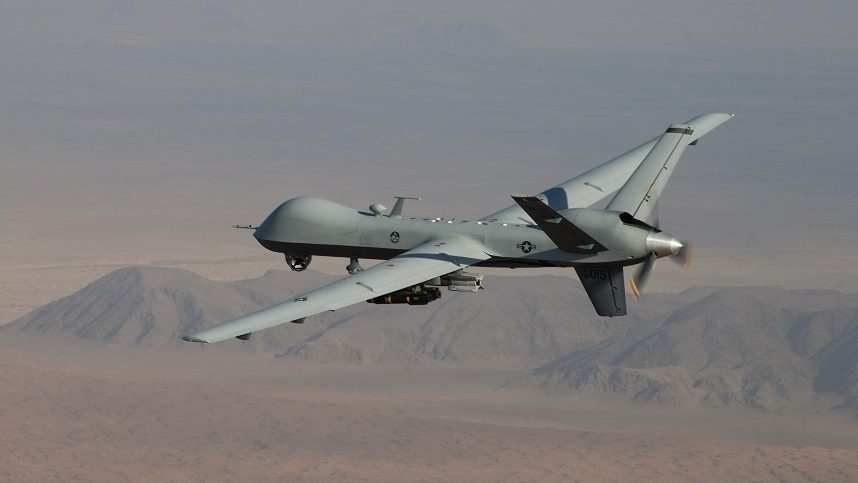 In a milestone flight in the unmanned aerial vehicle realm, a Reaper MQ-9 will fly between two European countries. It will be the first time that an unmanned vehicle of this size – MALE (Medium Altitude Long Endurance) – performs an exercise of these characteristics between two different nations.

The historic flight was achieved thanks to the collaboration resulting from the agreement between the Air Forces of France and Spain.

The MQ-9 Reaper is a remotely piloted aircraft designed for Intelligence, Surveillance, Target Acquisition and Reconnaissance (ISTAR), and attack missions. It is a larger, heavier, and more capable aircraft than the earlier General Atomics MQ-1 Predator.

The unmanned aircraft system will fly from its base in the neighboring country to the Spanish city of León, after carrying a tactical exercise with the Spanish Air Force. It will send images of the area and information from its sensors to the land station before returning to its base in France.

The Spanish Air Force will receive three units of MQ-9 Block 5 early 2019, being the fourth European country equipped with this MALE, according to uasvision.com.