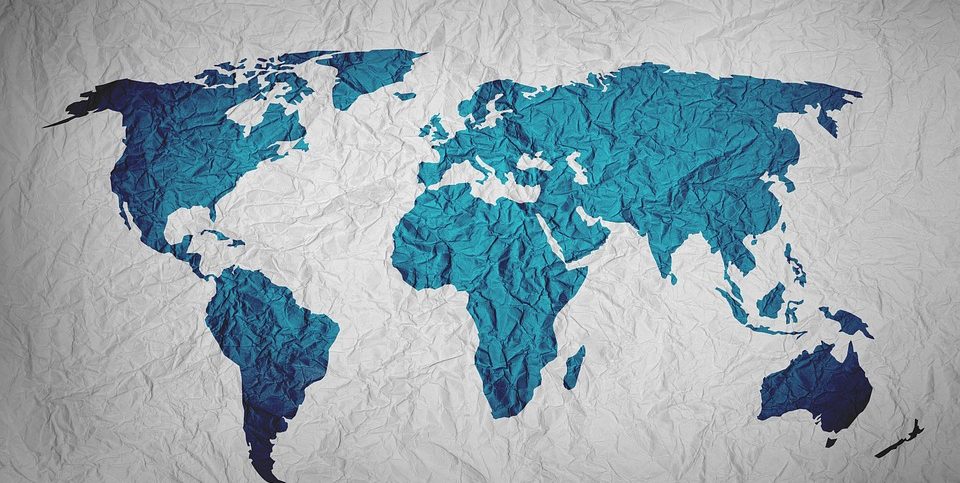 Nearly 1,000 data-breaches occurred in the first-half of 2017. Each new breach raises fears that trust in the global digital economy is eroding. In tandem, investors are seizing the opportunity to back the next generation of cybersecurity startups. A new report by CBInsights points at the global high-momentum startups with the potential to shape the future of cybersecurity. The Cyber Defenders 2018 research report has identified 29 early- to mid-stage high-momentum companies pioneering technology with the potential to transform cybersecurity in 2018.

70 new companies were founded within the Israeli cybersecurity sector during 2017, bringing the total number of active cybersecurity companies in Israel to a whopping 420. From both a global and a local perspective, 2017 will be noted as the year in which the cybersecurity sector began to devote highly significant efforts into the defense of IoT and Connected Devices; particularly in specific IoT segments, including medical devices, automotive systems, and industrial control systems, reports startupnationcentral.org.