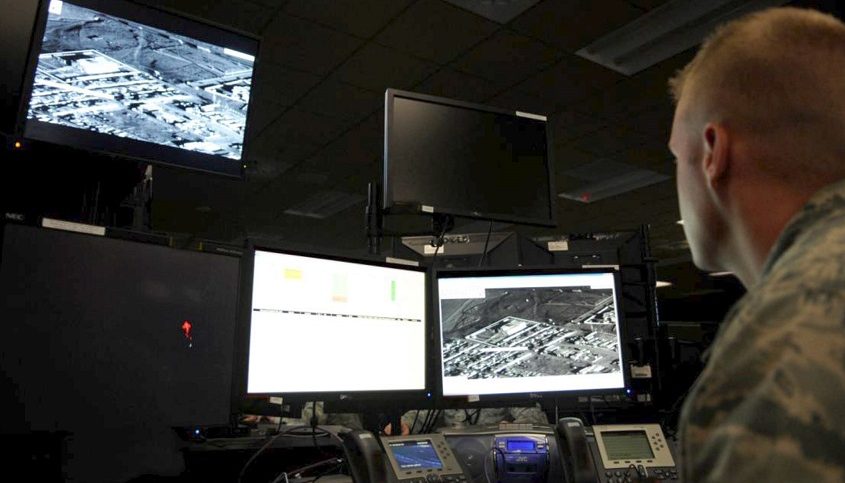 Special forces around the world are interested in ISR capabilities, which is often associated with on-the-ground targeting and drone surveillance during operations. Recently, there has been a growing trend in government budgets of major NATO countries and their top secret agencies, to pay for private intelligence. Outsourcing intelligence has been reflected in Canada recently, with its Special Operations Forces Command (CANSOFCOM) — the most elite branch of the military signing contracts with private intelligence consultants. Canada’s special operations forces are considered to be among the world’s elite, regularly compared with American SEALs, Delta Force, and British SAS operators.

The government issued calls for nearly 1 million dollars worth of contracts to provide private intelligence advice for Canadian commandos, according to federal documents released online. One of those contracts, worth close to $200,000, was awarded to Ottawa-based company Lansdowne Technologies, for “expertise on unique Special Operations Forces Intelligence, Surveillance, and Reconnaissance (ISR)” in 2016.

The contracts underscore an increasing dependence within the Canadian military of outsourcing key defense purchases to private companies, which amounts to millions of dollars in annual spending, according to news.vice.com.

The Canadian government has continued to be interested in expanding its drone capabilities and has considered purchasing armed drones in the past. In recent years, Major-General Mike Rouleau, head of CANSOFCOM, indicated an interest in beefing up ISR powers for Canadian special ops soldiers and purchasing new drones for that purpose.

CANSOFCOM soldiers did multiple tours fighting ISIS in Iraq over the last three years, which is viewed as one of the most secretive military campaigns in Canadian history, operating under a near-total media blackout for much of the mission—an unprecedented press restriction in the country.

Any defense contractor bidding on the intelligence advisory position needed a Top Secret security clearance with experience as an officer within “Canada or other 5 Eyes nation” and “developing Special Operations Forces intelligence plans.” The Five Eyes refers to an intelligence-sharing alliance between Canada, the U.S., U.K., Australi, and New Zealand, which often comes under fire as a key driver of global mass surveillance programs.

Spy contractors having access to this type of intel is not unusual, but more an industry-accepted practise. For example, whistleblower Edward Snowden was contractor for the U.S. National Security Agency (NSA) with Booz Allen Hamilton and had access to the trove of intelligence he then leaked in 2013.