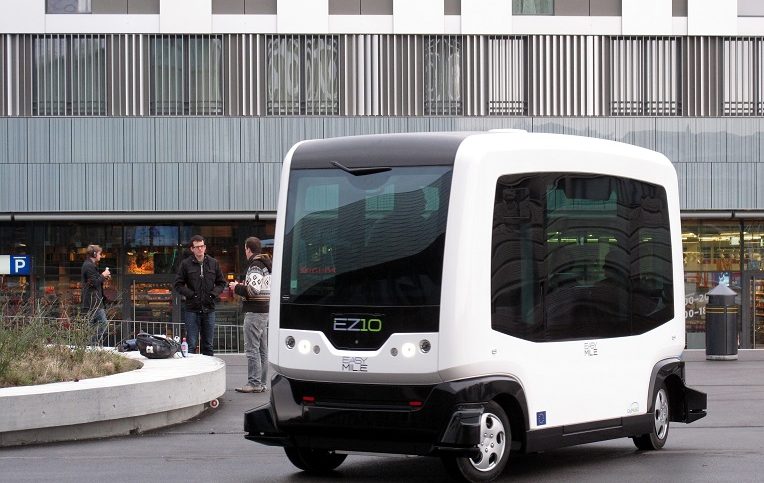 Denver, Colorado recently partnered with Panasonic to develop smart-city solutions, ones that incorporate technology to improve infrastructure. The collaboration will drive a new Transit-oriented Development (TOD) project that will connect commuter hub Pena Station with Denver International Airport. TOD will create a vibrant, modern, smart and sustainable community. The project was designed to turn a 400-acre stretch of land near the Denver International Airport into a smart city.

Futurism.com reports that the project is part of Panasonic’s larger CityNOW initiative that aims to transform cities around the world into ones that are economically friendly, have fully embraced technology, and are overall better places for people to live. It’s the second smart city project following the one built in Fujisawa, Japan in 2015, a smart and sustainable development project that took eight years to establish.

Since the partnership, the future smart city has been fitted with WiFi, security cameras, environmental sensors, interactive kiosks, and a microgrid that can power the entire area for 72 hours in the event of a power outage. More recently, attention has been turned to the city’s roads. Denver and Panasonic teamed up with the Colorado Department of Transportation to develop a $72 million system called Road X.

The program aims to reduce vehicle accidents by facilitating communications between vehicles and the city’s infrastructure. Road X could suggest optimal navigation routes based on real-time traffic patterns or implement “virtual guardrails” to notify drivers when they drift out of lanes.

This year, Panasonic — in collaboration with French self-driving bus developer EasyMile — will introduce an autonomous shuttle that will connect the city’s rail station to bus routes on Denver’s Tower Road. The driverless shuttle program will provide a seamless first- and last-mile solution. This implementation will be the first project of its kind in North America, according to metrodenver.org.  Panasonic and the Colorado Department of Transportation have committed to preparing the statewide deployment of an ecosystem of connected cars and autonomous vehicles. This effort, which is already underway, is expected to significantly reduce crashes and injuries, improve traffic flow and increase capacity of the highway.