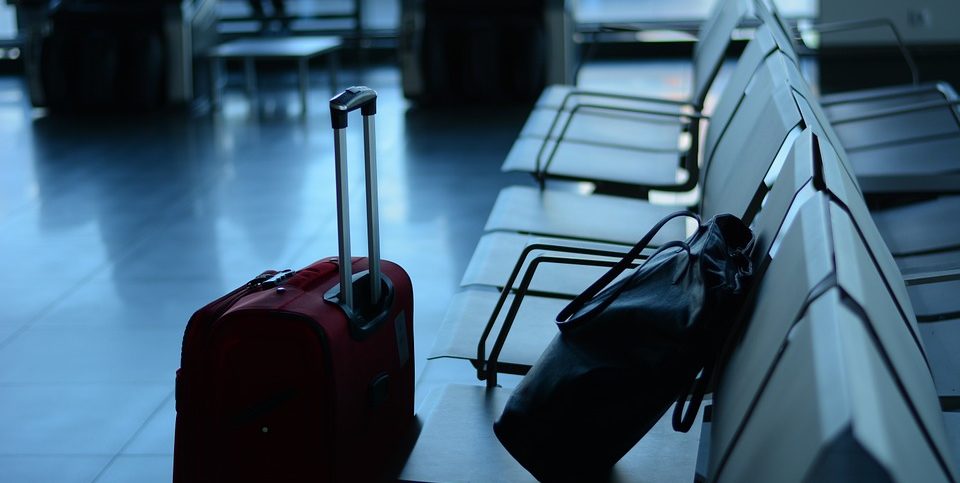 Approaching suspected materials in order to check them is not always possible without risk. A new technology for the stand-off detection of trace quantities of explosives is under development has been awarded $10.7 million under the US Intelligence Advanced Research Programs Activity (IARPA) developmental funding scheme.

The first phase of the development process by Block MEMS, specializing in photonics-based threat detection technologies, succeeded in creating a stand-off detection of trace quantities of explosives and other threats on multiple surfaces, using a benchtop system based around quantum cascade lasers (QCLs). The process takes only a few seconds.

The project has won the funding under IARPA’s “Standoff Illuminator for Measuring Absorbance and Reflectance Infrared Light Signatures” (SILMARILS) program, aimed at developing a portable system for real-time stand-off detection and identification of trace chemical residues on surfaces using active infrared spectroscopy, at a range of 30 meters.

According to optics.org, specific applications envisaged for the developed technology include airport scanning of hands and clothes for signs of narcotics or explosives, or forensic analysis of the pavement around the area of a chemical release. The ability to not only detect chemical warfare agents (CWAs), but explosives and pharmaceutical-based agents as well at these stand-off distances is addressing a strong need within the intelligence community, the Defense Department and the Department of Homeland Security, says the firm.

The SILMARILS capability will reportedly revolutionize the field of chemical security, ranging from protection of soft targets against explosive terrorist attacks and faster check-in lines at transportation terminals and airports, to detection of CWAs and better surveying of contaminated ground and surfaces.

This Tech is Designed to Curb Gun Violence