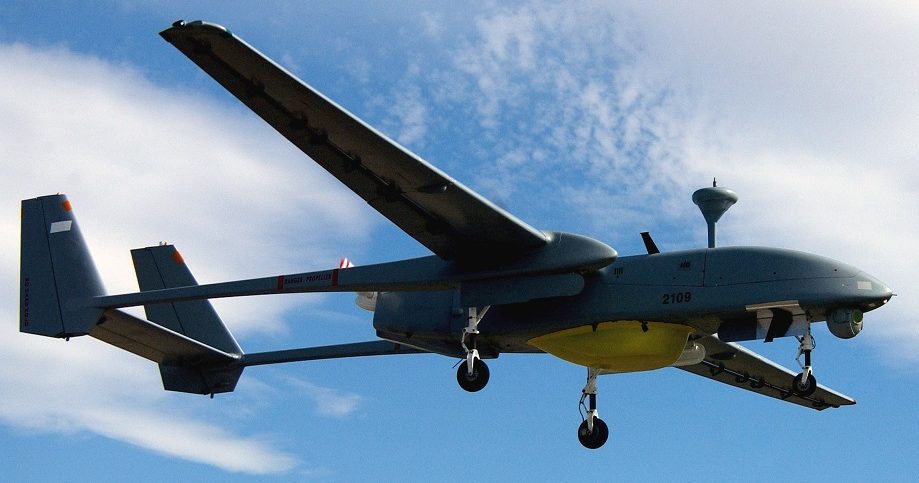 UAVs from Singapore’s UAV Command have been deployed in the fight against terror in Afghanistan. The unmanned aerial vehicles are the Heron-1 manufactured by the Israeli IAI.

Second Minister for Defence Mr. Ong Ye Kung said the UAVs have been deployed to Afghanistan “to assist in the global fight against terrorism and contribute to the reconstruction of Afghanistan.”

According to defenseworld.net, Ong visited the Singapore Air Force (RSAF)’s UAV Command at Murai Camp. He observed a live flight of the Heron-1 and had a hands-on experience on the UAV training simulators. “With their advanced imaging sensors, long endurance and ability to conduct wide-area surveillance, the UAVs deliver a real-time, bird’s-eye view of the battlefield. This greatly increases the situational awareness of our ground forces to conduct their operations, and also enhances the decision-making process for our commanders. Such capabilities make the UAVs a critical asset of the RSAF, especially in counter-terrorism operations,” Ong said.

The Singapore Air Force’s Heron-1 fleet was declared fully operational in March this year, according to janes.com. The platform was said to enhance Singapore intelligence, surveillance, and reconnaissance capabilities, including in non-conventional operations. The RSAF said its Heron-1s have each been equipped with electro-optical infrared (EO/IR) turret and a laser designator to assist with target acquisitions, including when operating in tandem with the RSAF’s fighter aircraft and attack helicopters.

The Heron 1 features an overall length of 8.8 m, a wingspan of 16.6 m, a maximum take-off weight (MTOW) of 1,100 kg, and a payload capacity of 250 kg. With an endurance of more than 24 hours, the platform can attain a maximum operating range of about 200 km, and achieve cruise speeds of between 60 and 70 kt, according to janes.com.

Inaugurated in 2007, the Singapore UAV Command is responsible for the development of unmanned systems for the RSAF, as well as training for its operators to ensure a high level of operational readiness. In 2010, the UAVs were deployed, as part of RSAF’s contributions to the reconstruction and stabilization efforts in Afghanistan, under Operation Blue Ridge. The UAV Command is also involved in homeland security exercises as well as multilateral exercises.