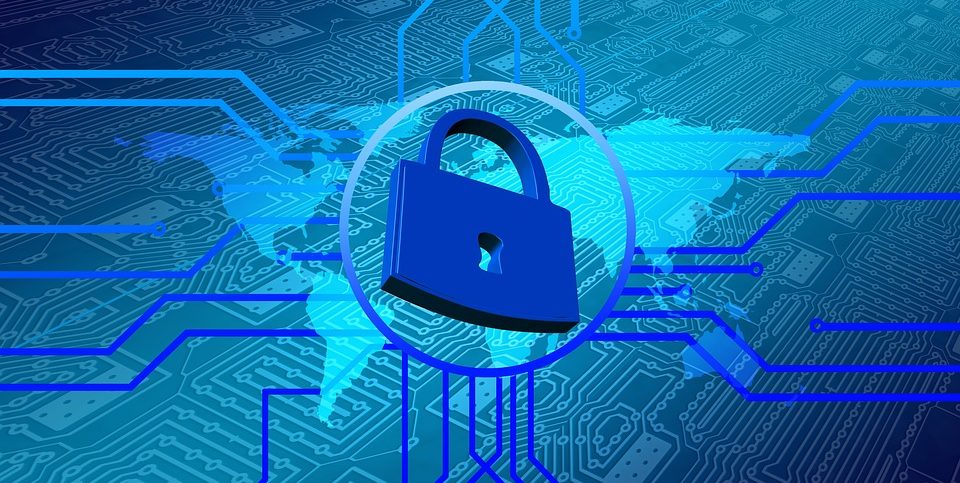 The interconnected smart devices, known as IoT (the Internet of Things), have been an effective tool for home consumers, businesses, and defense markets. However, these connected sensors, vehicles, home appliances, etc. also pose a serious security challenge, given the increasing risk of unsecured devices being hijacked and used as part of botnets.

The centralized security model common in the enterprise today will struggle to scale up to meet the security demands of IoT. Blockchain, and the combination of cryptographic processes behind it, offers an intriguing alternative, according to forbes.com.

Blockchain is an open, distributed ledger that can record transactions between two parties efficiently and in a verifiable and permanent way. The ledger itself can also be programmed to trigger transactions automatically. With blockchain, data can be embedded in digital code and stored securely in transparent, shared databases, according to hbr.org.

Blockchain provides assurances that data is legitimate. Because blockchain is built for decentralized control, a security scheme based on it should be more scalable than a traditional one. And blockchain’s strong protections against data tampering would help prevent a rogue device from disrupting a home, factory or transportation system by relaying misleading information.

The proposed framework includes layers of access that can keep out unauthorized devices or cut bad actors (such as a hacked device) from the network.

Researchers at the University of New South Wales in Sydney, Australia, are taking a different approach to blockchain-based IoT security. In their model of a blockchain-secured smart home, a high-powered block miner replaces the usual internet router or media center to manage all local network transactions. This device also controls communication between home-based IoT devices and the outside world. It also authorizes new IoT devices and could curtail or cut off devices that are behaving badly.

The leading conference in Israel on IoT from the security perspective will be held on December 25th, 2017. The IoT 2017 Conference and Exhibition is organized by iHLS which specializes in homeland security, with the participation of the leading experts and industries of the Security IoT ecosystem in Israel and abroad.