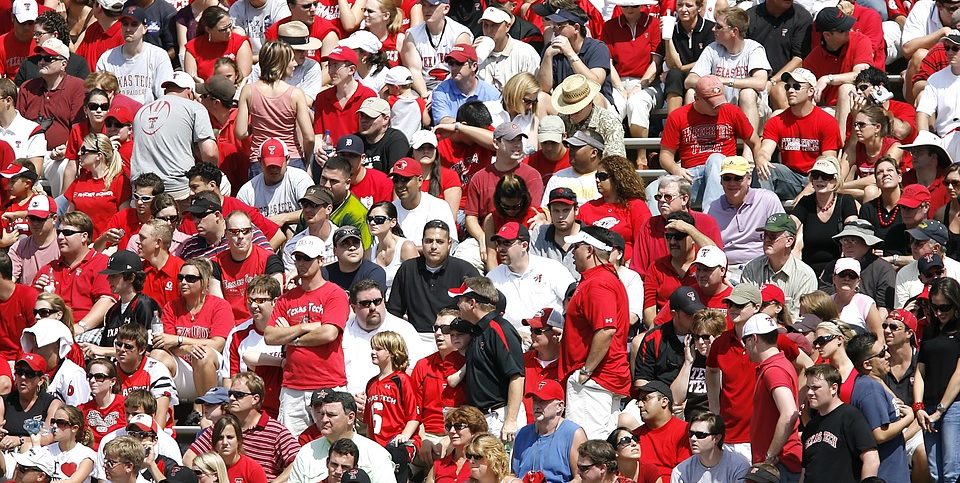 Tokyo Police conducted an anti-terror drill at a sports arena in central Tokyo based on a scenario of terrorists launching a chemical attack during big sports events such as the Rugby World Cup 2019 and the 2020 Tokyo Olympics. According to kyodonews.net, about 1,000 people including riot squad personnel joined the drill at Prince Chichibu Memorial Rugby Ground, located close to the main stadium for the 2020 Tokyo Olympics and Paralympics, as part of efforts to deal with terrorist attacks ahead of the events.

The drill was based on the assumption that a bomb had been planted in a nearby office building with around 800 workers and terrorists had dispersed sarin, a deadly nerve gas, over spectator seats at the stadium.

A bomb disposal team moved a bag supposedly containing the explosive with a robot arm from the building to a safer place, while a special police unit tasked with countering nuclear, biological and chemical terror attacks disposed of the sarin gas and decontaminated surrounding areas.

Tokyo police have been beefing up security at “soft targets,” or civilian sites including sporting arenas, schools, movie theaters and shopping centers that draw many people but are relatively vulnerable to terror attacks without stringent security measures.

Several weeks earlier, Tokyo police staged an anti-terrorism drill at a U.S. government hotel in central Tokyo. More than 170 riot police and hotel workers participated in the exercise at the US Navy’s New Sanno Hotel in Minato Ward. In the scenario, armed terrorists hijacked a public bus, took the passengers hostage and drove through the security checkpoint onto the hotel’s grounds.

Working with hotel security, local police officers controlled the perimeter while an anti-terrorism unit and a police dog subdued the suspects, who were holding a woman at gunpoint and demanding a helicopter. The bomb squad disabled a simulated explosive device the suspects had brought into the facility, a Tokyo Metropolitan Police spokesman added, according to stripes.com. “Since there needs to be cooperation with U.S. forces, the drill aimed to improve the cooperation and ability to handle such a case,” he said.

Securing the Super Bowl is a Team Game