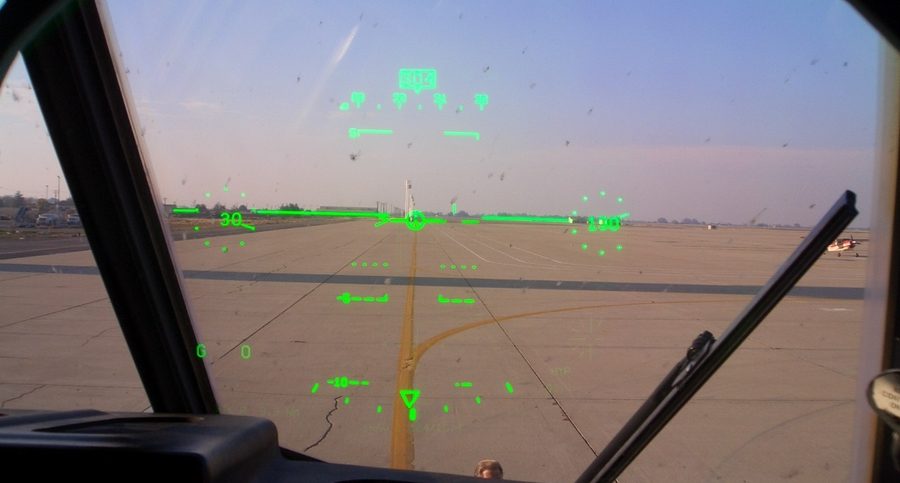 A new technology enables object identification through Augmented Reality (AR) using only a single image or video frame, for the benefit of military and civilian users.

Augmented reality is a technology that allows digital information to be displayed seamlessly over the real world.

According to military-technologies.net, Gravity Jack has pioneered a solution to the AR industry’s biggest challenge: the ability to detect and augment everyday objects — no markers required. PoindextAR, a neural network-based computer vision technology revolutionizing how augmented reality is created and experienced, gives any device with a camera the ability to instantly understand, in real time, any real world object and the pose of that object — regardless of size, texture, movement, lighting conditions or other common augmented reality challenges.

The company’s technology developed quietly over a number of years, has been proven to effectively measure the six degrees of freedom (6DOF) pose for any object, using only a single image or video frame. PoindextAR is capable of not only understanding the presence of an object within a field of view but also its precise position and placement within the scene.

“By using AI, PoindextAR sees objects much like humans do, only better, which eliminates all the current problems with Augmented Reality,” says Luke Richey, Gravity Jack’s founder and president.

“Whether it’s walking our deployed men and women of the military, step by step, through time-sensitive repairs, improving the accuracy and efficiency of industrial manufacturing lines or helping medical students visualize and practice complex surgeries without the inherent risk, PoindextAR is putting critical information anywhere it’s needed — instantly.”