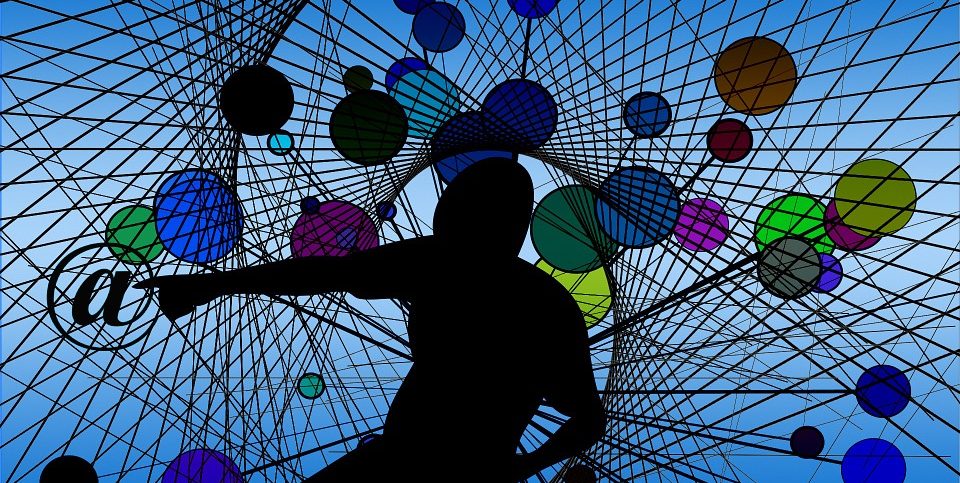 The Russian government has long been known to use criminal hackers for its’ world-class hacking abilities and intelligence gathering. The criminal group most likely receives state immunity for cybercrimes committed outside Russia in return for offering services to the Russian state. Recent years and events have proved this form of warfare more potent than classic warfare and that it can reap the benefits quickly and without fear of a coordinated response from the United States or NATO.

A downside is that China, North Korea, and Iran seem to be copying this model and have already been active in attacks against other nations. In his 2007 address to the Annual Security Conference in Munich, Vladimir Putin threw down a gauntlet to the West. Attacking what he called “illegal” unilateral military action by the United States, he hinted that Russia would build its capability in information warfare to counter American and NATO expansion.

According to homelandsecuritynewswire.com, in the same year, a Russian policy doctrine noted that as the world became more digitally connected, the well-being of nations would become dependent on data and its rapid movement.

Dan Kuehl of the National Defense University in the United States defined information warfare “the conflict or struggle between groups in the information environment.”

A study by the World Bank stated that Russia boasts more than 1m software specialists involved in research and development. Russian illegal hackers are among the most proficient in the world with around 40 large criminal cyber rings operating within the country’s borders.

Hacking activities include the penetration of national infrastructure systems, and money markets, and the stealing of state secrets and intellectual property. All of these destabilizing attacks can be considered as preparation for any future conflict. According to the British defense secretary Michael Fallon: “Russia is carrying out a sustained campaign of cyberattacks targeting democracy and critical infrastructure in the West.”

Russia, or its proxy cyber warriors, have been accused of a number of high-profile attacks, all of which can be regarded as attempts to undermine democracy by fueling doubt or creating distrust through misinformation or “false reporting.” In military parlance, this activity is referred to as “psychological operations”.

Recent alleged targets include Estonia in 2007, a French TV station in April 2015, Germany’s lower house of parliament in June 2015, and various government institutions in Bulgaria in October 2016. Bulgaria’s president described the attacks as the “heaviest” and most “intense” to be conducted in south-eastern Europe. Then came 2016, and the accusations that Russia stole and leaked data from the Democratic Party.

Russia has denied any involvement in any of this cyber activity and conclusive proof is difficult to obtain. After all, Russia will be conducting its information warfare campaign through proxy cyber groups who themselves will be using heavily disguised covert internet servers. However, according to U.S. intelligence officials, Russian hackers made repeated attempts during 2016 to stage cyber break-ins into major US institutions, including the White House and the State Department.

Deep Learning Is Not Immune to Cyber Attacks – What Can We Do?