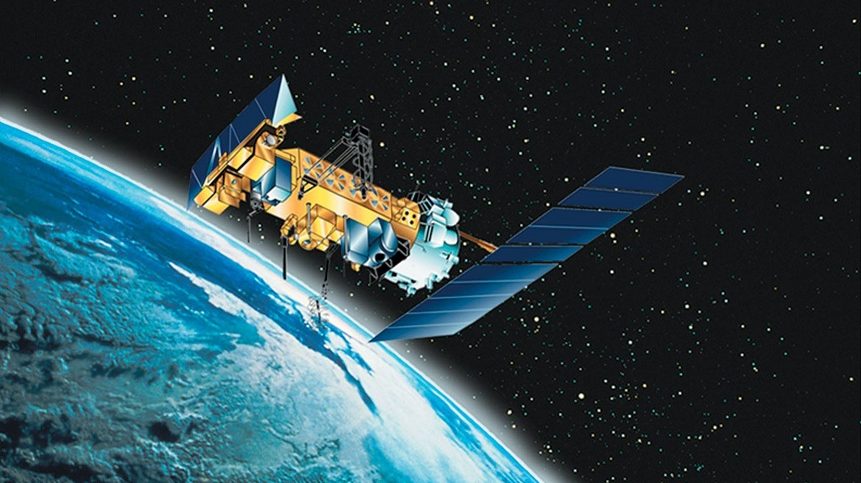 A new Geostationary Defense and Strategic Communications Satellite (SGDC) was recently built for Brazil. The dual-use, civil and military, satellite system, manufactured by Thales Alenia Space, is now ready to be shipped to the Kourou launch pad in French Guyana to be launched by Ariane 5 rocket next March.

Thales Alenia Space signed the SGDC contract with Visiona (a joint venture between Embraer and Telebras) at the end of 2013. This program plays a key role in the Brazilian Space Agency’s  (AEB) space development plan, while also addressing the Ministry of Defense’s strategic requirements.

The program is designed to meet two main objectives: the implementation of a secure satellite communications system for the Brazilian armed forces and government; and support for the deployment of the National Broadband Plan (PNBL), coordinated by Telebras as operator, which aims to reduce the digital divide in the country.

The SGDC program is an integral part of Brazil’s strategy to reinforce its independence and sovereignty.

The Brazilian Space Agency and Thales Alenia Space had also signed a Memorandum of Understanding (MoU) concerning an ambitious technology transfer program, designed to support the development of Brazil’s own space program.

The win-win partnership between Thales Alenia Space and Brazil has been fruitful, according to the company’s press release on its website: