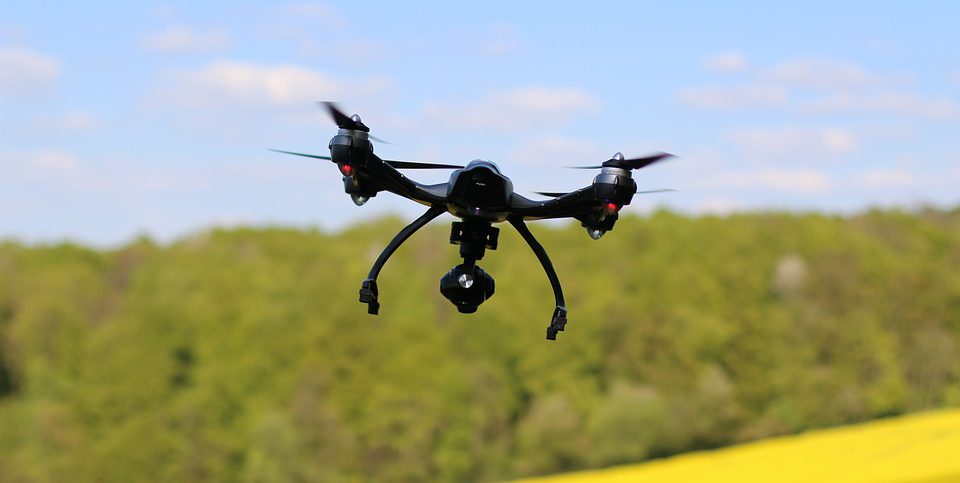 In the framework of the National Drone Initiative, the Israeli Innovation Agency is inviting technological Israeli companies to submit grant requests as part of the pilot for testing and exhibition in the regulated aerial space. Due to the success of the first initiative, in which extraordinary flight abilities in the regulated aerial space and in pre-determined fields were displayed, the Israeli Innovation Agency has recently announced that it is opening a secondary initiative to the public in order to expend on control abilities and to create a profitable business ecosystem at the national level, all with real-time collaboration with the existing management elements, the Israel Airport Authority and the IDF Air Force.

The “Calling Voice” program was created in partnership with the Civil Aviation Authority of Israel, the Ministry of Transport and Road Safety Smart Mobility Department, NTA and the Israeli Innovation Agency, and will support the pilot program for demonstration of manned and unmanned aerial vehicles, advancement of drones to improve the Israeli transportation system and to develop an ecosystem in the field. The secondary “calling voice” program is aimed at technological Israeli companies in the fields of operation, command and control, location pinpointing, drone and UAV network management, and aerial space supervision, such as creating new software solutions and their protecting in the cybernetic domain, that will be active in urban and between urban areas. The program will also support companies able to bring, give license to and operate relevant platforms.

As part of the National Drone Initiative, the Israeli Innovation Agency is inviting technological Israeli companies in the field of manned and unmanned aerial vehicles, mostly drones, to submit grant request for testing and demonstrations (6-8 TRL) in the regulated aerial space (U-Space), in collaboration with aerial transport management personnel at the national level. The goal of this pilot, the second pilot for multi-wing flight, VTOL and UAVs in the aerial field, is to elevate the achievements of the first pilot (5185), advance the needed abilities for achieving a national deployment via connection to national supervision and control infrastructure (Israel Airport Authority, civil control towers, the Air Force and enforcement divisions), and opening the skies for routine, manageable and automatic commercial activity around the country.

Foreign companies interested to participate in the demonstrations are welcomed to do so and receive regulated support, excluding direct financial support from the Israeli government. The foreign company must be represented in Israel by an Israeli aerial operator with a license who will be in charge of all the needed regulation activities and the activation itself.

The registration for the pilot program will end of August 22nd. The Israeli Innovation Agency reports that the final result will be announced by mid-November 2022.

For the official announcement of the Israeli Innovation Agency, Click Here!