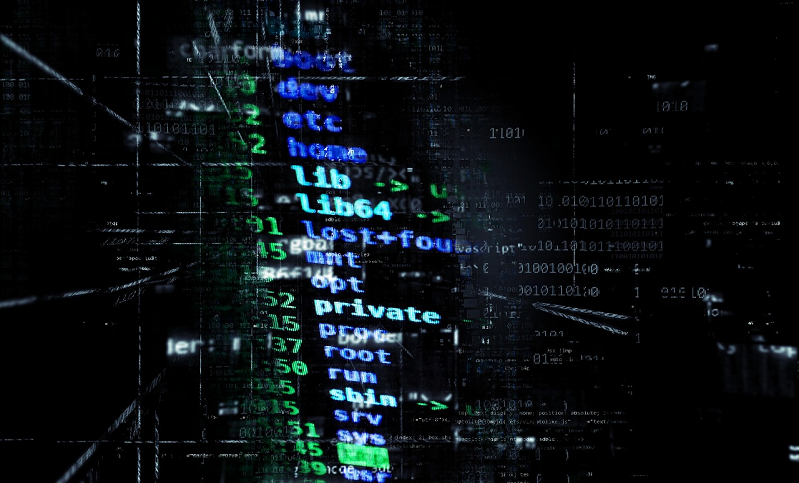 While deep learning algorithms may be looking promising for identifying and characterizing cybersecurity intrusions, various attacks can cause them to provide inaccurate information, or even upset their entire plan of operations. Research shows that cybercriminals have been developing new attacks against different deep learning systems, such as those used for image analysis and natural language processing. Previous research has shown the efficacy of various adversarial approaches in causing deep neural networks (DNNs) to deliver untrustworthy and inaccurate predictions.

The Citadel researchers developed a DNN capable of detecting cyber-attacks, and then assaulted it with adversarial data to trick the DNN into arriving at false conclusions. The findings of these experiments clearly showed that a DNN can be deceived by malicious attacks and ignore or falsely report on DDoS DNS attacks. DDoS DNS amplification attacks use weaknesses in DNS servers to magnify requests sent to them, eventually flooding them with data and taking the servers down. These assaults have the potential to significantly impair internet services provided by both large and small multinational corporations.

According to Marktechpost.com, the work of this Citadel team of researchers may inspire the creation of more effective technologies for detecting DDoS DNS amplification assaults in the future, which can recognize and categorize hostile data.

Prepared to dive into the world of futuristic technology? Attend INNOTECH 2023, the international convention and exhibition for cyber, HLS and innovation at Expo, Tel Aviv, on March 29th-30th