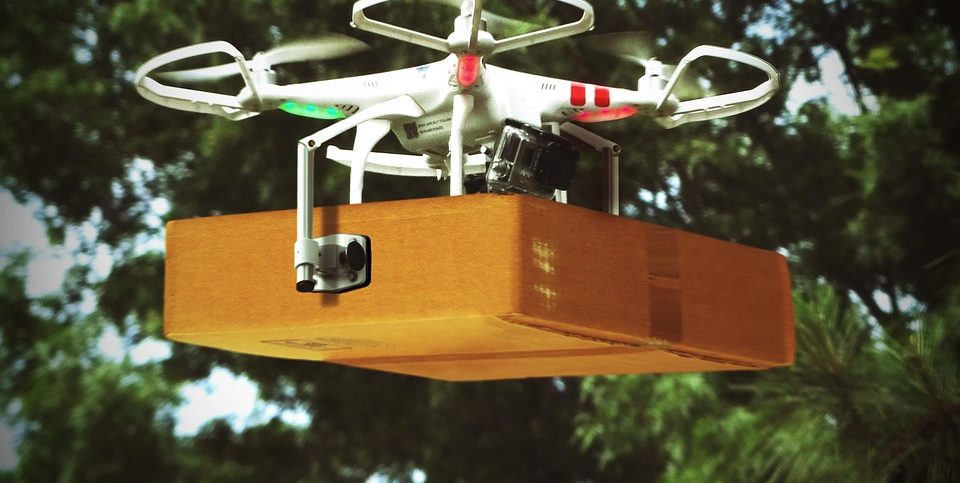 Last week, Amazon had announced that it would soon begin making drone deliveries in the state of Texas. The company has been attempting to integrate its Prime Air drone delivery program, and now it is making additional progress.

According to Amazon, its drones are capable of delivering packages up to five pounds in less than an hour. Furthermore, the Prime Air drones can fly up to 50 miles per hour and up to an altitude of 400 feet. The drones fly to a designated delivery location, descend to the shoppers’ backyard, and hover at a safe height, the company said. The device releases the package, rises back up to altitude, and returns to base.

Theverge.com writes that the company originally announced plans to create a 30-minute drone delivery service in 2013. It then showed redesigned drones with hybrid VTOL (vertical takeoff and landing) capabilities in 2019 and received approval from the Federal Aviation Administration that let its drones carry packages while working beyond the operator’s visual line of sight in 2020.

After several hurdles, including regulatory and technological difficulties, it appears that this program is coming along.