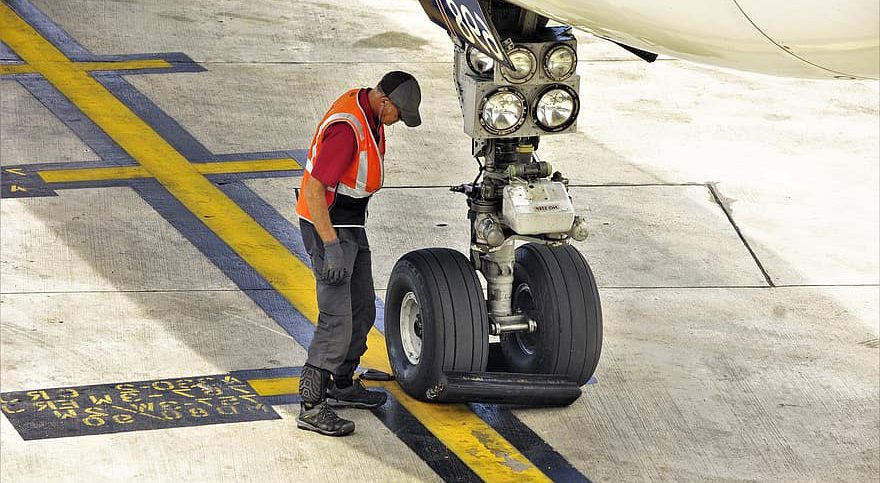 Aircraft inspection by drones has transformed maintenance norms and is being introduced by airlines around the world. Whereas maintenance specialists previously had to perform a visual check of the aircraft fuselage from heights of up to 20 meters, drone inspections improve workplace safety and allow for increased accuracy and speed.

The airline has developed a drone with a one-meter width and height, weighing 5.5 kg. Four such drones can inspect an aircraft fuselage simultaneously. The company has also developed an operations program that allows the four drones to be programmed to take photos of pre-planned areas. If one of the drones fails to operate, the system is configured to automatically complete the mission using the remaining drones.

When four drones are operated simultaneously, the usual visual inspection time of about 10 hours can be reduced to about four hours, a 60 percent decrease in time. Moreover, the drones, which are equipped with high-performance cameras, can identify objects up to 1 mm in size, allowing for the detection of micro defects that cannot be seen from above with the naked eye.

Inspection data is shared through the cloud, enabling employees to easily check inspection results anywhere and anytime. The airline has also applied a collision-avoidance system and geo-fencing to maintain safety distances from surrounding facilities and prevent break-aways from the mission area.