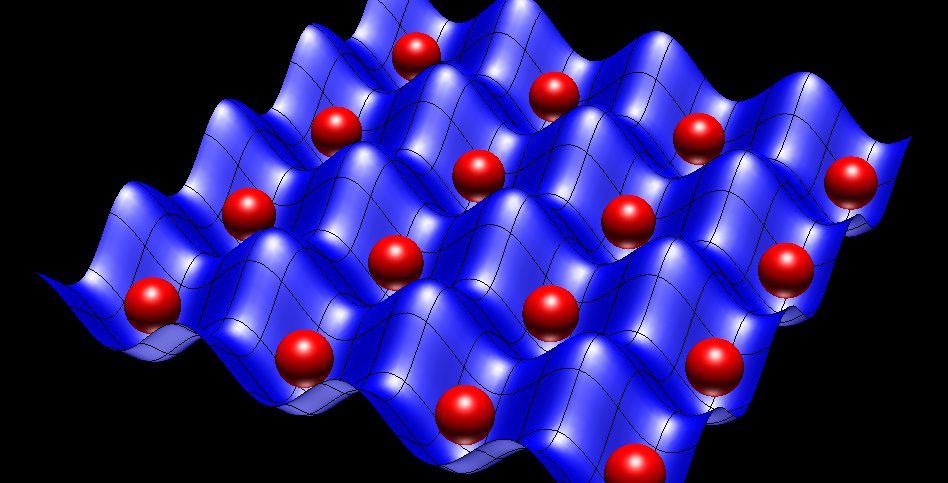 Quantum as an alternative to GPS? Probably yes. A new vacuum chamber contains a cloud of atoms at the right conditions for precise navigational measurements. Developed as a core technology for future navigation systems that don’t rely on GPS satellites, it is the first device that is small, energy-efficient and reliable enough to potentially move quantum sensors from the lab into commercial use.

A team of scientists from Sandia National Laboratory has developed the quantum sensor which has overcome durability concerns by running for a year and a half in the lab.

That could enable a wide range of civil and military applications, including drones that don’t need weak and spoofable satellite signals to navigate in the air, underwater, and even underground.

Most of today’s atomic gyroscopes and accelerometers require big vacuum contraptions. The Sandia team figured out how to use alumina, aluminosilicate, and other chemicals to passively absorb and clear out rogue molecules. That brings down the size and power needs of the device considerably.

The Labs told defenseone.com that the inertial sensors can be used for applications such as “aviation and autonomous vehicles” –  “areas where momentary outages of the GPS signal is not acceptable. GPS is decidedly not available underground or underwater so inertial navigation is very important for these operational environments. The accelerometer can also work as a gravimeter.”