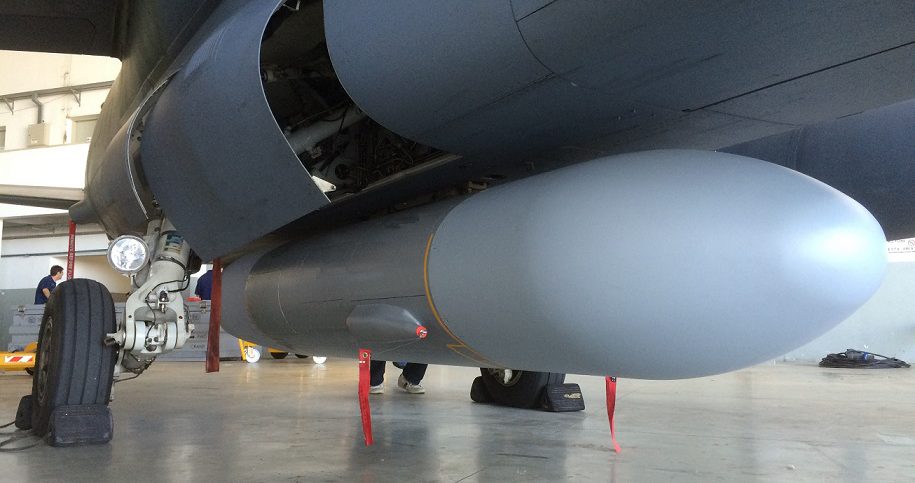 The modern battlefield depends on the electromagnetic domain for sensing, communications, and navigation. Protecting them has become mission-critical for success in combat.

Scorpius is based on the Active Electronically Scanned Array (AESA) technology, which provides a breakthrough in EW performance – enabling a new generation of electronic warfare capabilities.

With AESA’s multi-beam capability, Scorpius can simultaneously scan the entire surrounding region for targets, and deploy narrowly focused beams to interfere with multiple threats across the electromagnetic spectrum. The system is able to target a range of threats, including: UAVs, ships, missiles, communication links, low probability of interception (LPOI) radars, and more. Scorpius effectively disrupts the operation of their electromagnetic systems, including radar and electronic sensors, navigation, and data communications.

Scorpius’ technological breakthrough is characterized by unprecedented receiver sensitivity and transmission power (ERP), far exceeding those of legacy EW systems. This allows Scorpius to detect multiple threats, of different kinds, simultaneously, from dramatically increased distances, and to address each threat with a customized response.

According to the company’s announcement, Scorpius is available across multiple domains:

Ground: Scorpius-G (ground) is a ground-based EW system designed to detect and disrupt ground- and airborne threats. Scorpius-G is a mobile system, and can be quickly deployed by vehicle. Scorpius G represents a new category of air defense systems: “Soft-kill” air defense, which creates an electronic dome of protection above a wide geographic sector to neutralize a broad range of modern threats.

Air: Scorpius SP, a self-protection pod for combat aircraft, and the Scorpius SJ, a standoff jammer that disrupts enemy aerial and ground-based electromagnetic operations across a vast sector.