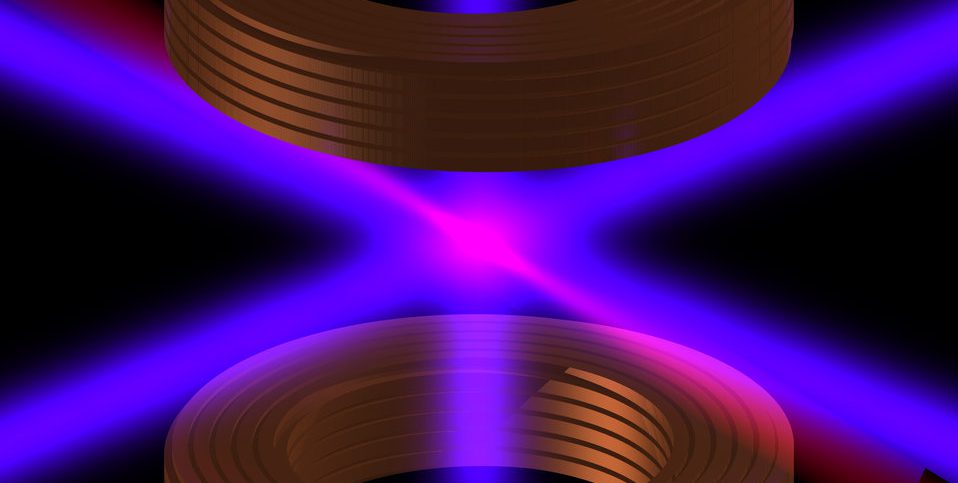 As a world-first, new development will enable the mass manufacture of quantum security technology, bringing its application to a much wider range of scenarios including Internet of Things (IoT) solutions.

Toshiba Europe developed the world’s first chip-based quantum key distribution (QKD) system. QKD addresses the demand for cryptography which will remain secure from attack by the supercomputers of tomorrow.

QKD systems typically comprise a complex fiber-optic circuit, integrating discrete components, such as lasers, electro-optic modulators, beam-splitters and fiber couplers.  As these components are relatively bulky and expensive, the purpose of this work was to develop a QKD system in which the fiber-optic circuit and devices are written in millimeter-scale semiconductor chips.

A large-scale quantum computer will be able to efficiently solve the difficult mathematical problems that are the basis of the public key cryptography widely used today for secure communications and e-commerce. In contrast, the protocols used for quantum cryptography can be proven secure from first principles and will not be vulnerable to attack by a quantum computer, or indeed any computer in the future.

For quantum cryptography to become as ubiquitous as the algorithmic cryptography we use today, it is important that the size, weight and power consumption are further reduced.

The development of chip-based solutions is essential to enabling mass-market applications, which will be integral to the realization of a quantum-ready economy, according to phys.org.

Toshiba has developed techniques for shrinking the optical circuits into tiny semiconductor chips. These are not only much smaller and lighter than their fiber optic counterparts but also consume less power. Most significantly, many can be fabricated in parallel on the same semiconductor wafer using standard techniques used within the semiconductor industry, allowing them to be manufactured in much larger numbers.

How Is Big Data Affecting Our Industries?