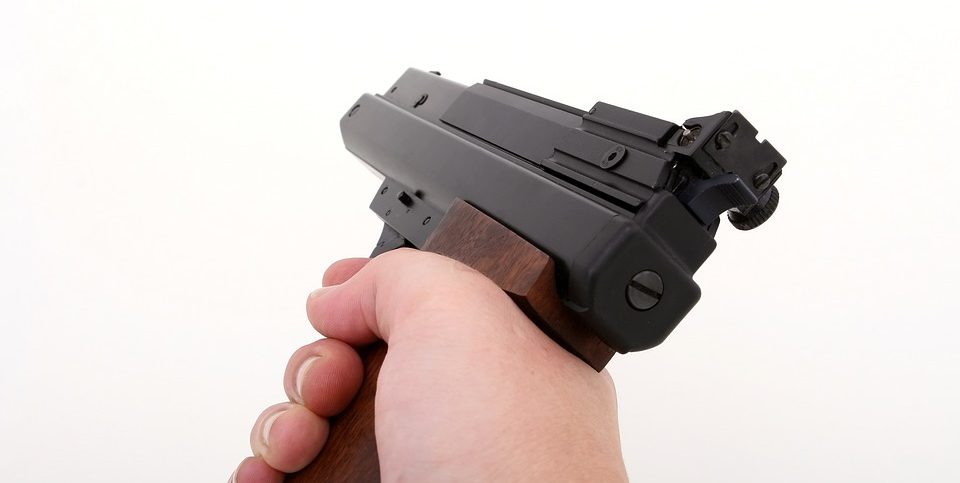 Called “auto sears,” the metal or plastic pieces are fitted inside the firearms and can be purchased on the Internet or made on 3-D printers. They allow weapons to fire up to 1,200 bullets a minute.

Police say guns equipped with the aftermarket add-ons have been recovered across the District and elsewhere.

Semiautomatic guns fire each time a trigger is pulled; fully automatic guns continue to fire with one pull of the trigger until emptied of bullets. Many guns have ammunition drums or magazines attached, enabling the firearm to hold dozens of bullets.

Auto sears can be installed in the trigger mechanisms, effectively disabling the part that in semiautomatic mode resets the trigger after each pull, requiring the shooter to press it back to fire again. With this mechanism disabled, a shooter can pull the trigger once, and bullets will rapidly fire until the trigger is released, according to washingtonpost.com.

The growing number of auto sears appears to correspond to a rising number of “ghost guns,” untraceable firearms that are manufactured or built at home with kits. Law enforcement and legislation authorities will have to take cope with these growing trends.

Rifles Set to be Significantly Improved for Infantry Units

Will Infantrymen Become Spotters for Robots?