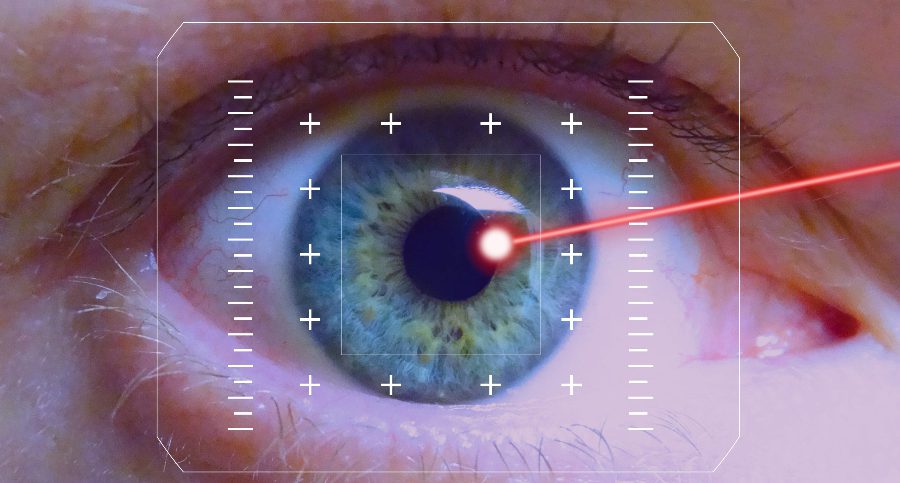 The US Department of Defense’s biometrics and identity tools are on track to support joint all-domain operations. But in order to accelerate the adoption of these tools, the DoD needs to establish public trust in these tools and ensure that data use and protection adhere to laws, policies, standards, and protocols.

This was stated by John Stanley, an independent consultant working on behalf of DoD’s Under Secretary for Research and Engineering (R&E). “Unleashing the power of biometric and forensic tools, and integrating them with information platforms, artificial intelligence and other relevant data requires biometric and forensic tools be built to garner trust among policymakers and end-users alike,” Stanley said.

Along with an increasing need for data, Stanley said DoD is relying more on the National Institute of Standards and Technology to provide standards that will ensure data interoperability with other federal agencies.

“Standards enable the open exchange of biometric data between different agencies and their biometric systems, which are built by different companies, providing guidance on how biometrics systems are to be tested, and how results should be calculated and reported so that performance of one system can be compared to the performance of another system,” Stanley said.

Will Graves, DoD’s chief engineer and product manager for biometrics, thinks “biometrics and forensics obviously help the analysis and decision-making, but… they’re always associated with something else, and it’s that something else that adds the complexity, because you can’t take away the context of the collection.”

The Department of Homeland Security, meanwhile, is relying more heavily on facial recognition technology to vet the identity of non-U.S. citizens traveling in and out of the country.

But in the absence of national or international standards for this technology, the Science and Technology Directorate (S&T) at DHS is taking steps to ensure that commercially available tools work effectively regardless of the race, age or gender of the subject.

Last year, DHS S&T found that face masks worn to prevent the spread of COVID-19 can reduce the reliability of some commercial facial recognition tools. During last year’s rally, when DHS S&T gathered a diverse pool of 582 volunteers, the median system identified 93% of volunteers without masks, but could only identify 77% of volunteers who wore masks.

The highest-performing system during the test, however, could still match 96% of volunteers wearing masks, but no system could effectively identify 95% of volunteers who identified as Black or African American and wore a mask. Additional research will be carried out.

CBP claims facial recognition systems have flagged 885 imposters using someone else’s travel documents at land and airports of entry, as well as more than 107,000 visa overstays, as reported by federalnewsnetwork.com.

Strict Legislation Regarding Use of Live Facial Recognition Systems