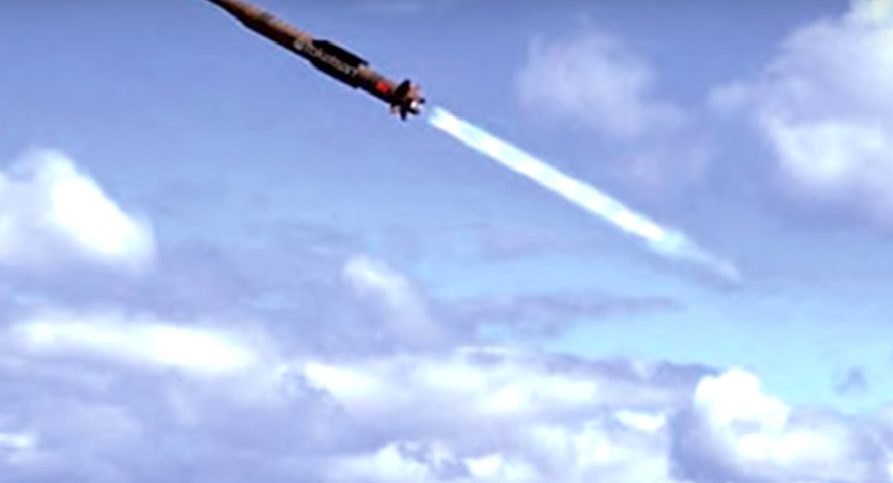 Its Hisar A+ missile system has been delivered with all its elements, contributing to the aim of establishing a layered air defense system, according to Ismail Demir, chairperson of the Presidency of Defense Industries (SSB).

In an update on the country’s first domestıcally produced air defense system on Twitter, he shared a video of a Hisar O+ missile destroying a high-speed target at long range and high altitude.

The technology can also detect and track targets, perform command and control and fire control functions autonomously, even in adverse weather conditions, according to thedefensepost.com.

These missile systems are set to be effective against invading aircraft, helicopters, cruise missiles, unmanned aerial vehicles and air-to-ground missiles.

According to dailysabah.com, the autonomous Hisar A+ will perform the air defense mission of armored mechanized and mobile units. The system is known for its short reaction times, and ability to move in difficult terrain conditions.