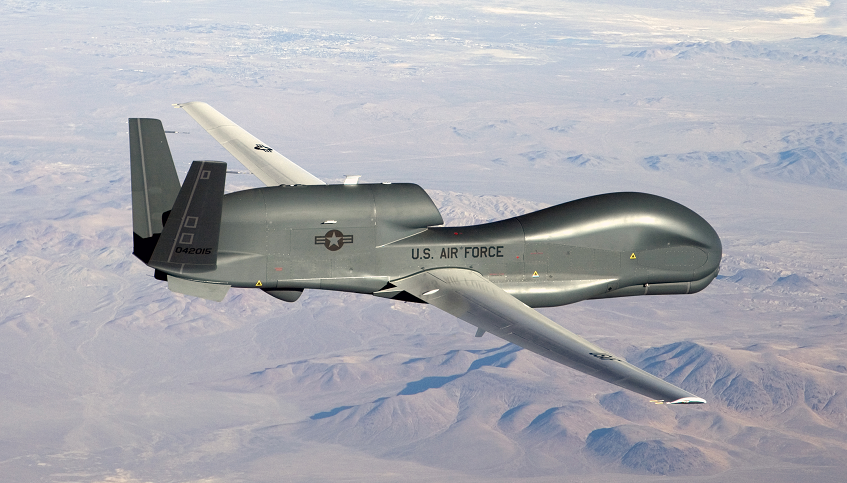 The Canadian military is reportedly laying the groundwork to begin deploying new unmanned aerial vehicles within the next three to four years after nearly 20 years of deliberations. Canada will issue a formal request for bids to purchase armed military drones worth up to $5 billion in the fall.

Preparations include establishing a central hub in Ottawa, where drone operators will be based.

The drone force will comprise roughly 300 service members, including technicians, pilots, and other members drawn from the air force and other parts of the military. The Canadian government and military have said that the vehicles will be used for surveillance, reconnaissance, and delivering pinpoint strikes from the air.

Canada waited until 2017 to approve the use of drones within the armed forces — armed or unarmed. The small number of unarmed drones it used for the war in Afghanistan were temporary and have since been retired, according to thedefensepost.com.

Experts speculate that Canada’s acquisition of drones could mirror US practices.