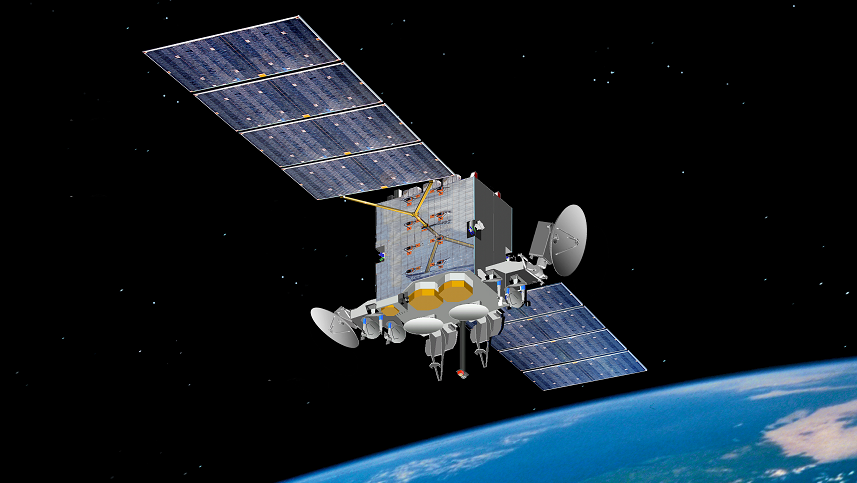 “Dark” vessels switch off their location transmitters to avoid detection so they can engage in illegal, unreported and unregulated fishing, called IUU. It is estimated that IUU fishing accounts for about 30 percent of all fishing activity worldwide, at a cost to the global economy of more than $23 billion a year. It is a major contributor to the decline of fish stocks and marine habitat destruction.

The new program has been launched by the Canadian government’s Fisheries and Oceans Canada, in partnership with the Department of National Defense and MDA (Canada’s largest space technology manufacturer which owns the imaging satellite RADARSAT-2), and has already led to significant fines on five foreign vessels as result of operations in the Bahamas and Costa Rica.

The $7 million Dark Vessel Detection program uses satellite technology to locate and track vessels whose location transmitting devices have been switched off, sometimes in an attempt to evade monitoring, control and surveillance.

The program provides state-of-the-art satellite data and analysis from MDA to small island nations and coastal states around the world where IUU fishing has a major impact on local economies and the health of fish stocks.

Identifying “dark” vessels from space will now allow these small island nations to focus their investigations and maximize their enforcement effort to protect their fish stocks, as reported by goodnewsnetwork.org.