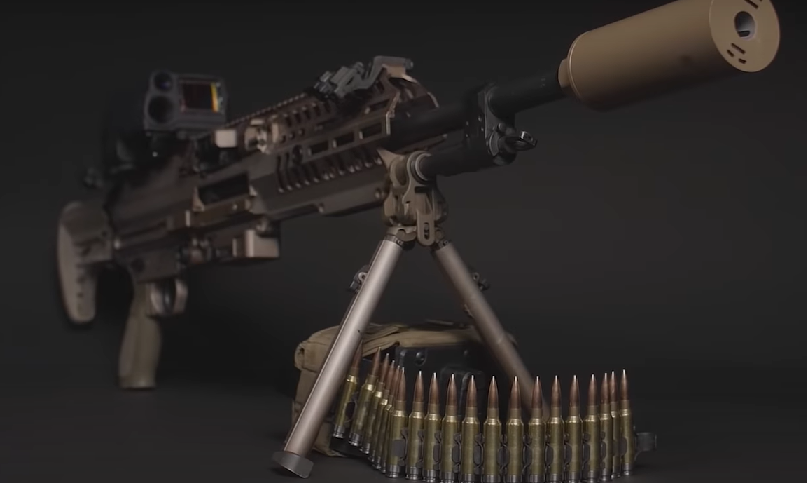 The final delivery of the Sig Sauer’s prototypes of Next Generation Squad Weapons systems, or NGSW, has been delivered to the U. S. Army. The systems designed to replace M249 and M4A1 consist of the revolutionary 6.8×51 hybrid ammunition, the NGSW-AR lightweight machine gun, the NGSW-R rifle, and suppressors.

The Sig Sauer Rifle (NGSW-R) is built on the foundation of the battle-tested MCX platform with the added firepower of the 6.8×51 round.

The 6.8mm hybrid ammunition is designed for increased penetration at greater distances.

The company said they had access to soldiers and Marines, the ultimate users of these weapons, throughout the development program.

The Army will test several rifle prototypes produced by various companies and expects to field a new squad weapon in the latter part of 2022, according to defence-blog.com.

US Special Operations to Get Upgraded Weapon

New Pistol To Start Its Service

US Army to Concentrate on Next Generation Rifle