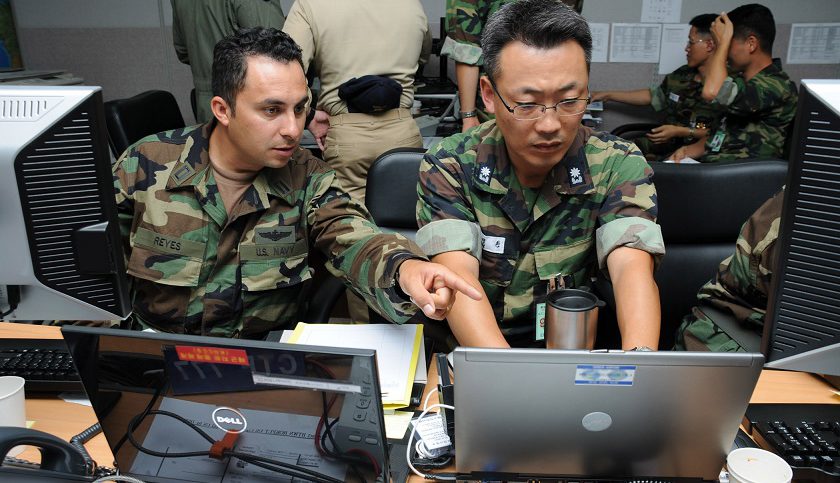 Computer network defenses will be demonstrated during the forthcoming NATO Allied Command’s largest cyberdefense exercise. It is aimed at strengthening the ability of the military alliance to deter, defend and counter threats in and through cyberspace.

The Cyber Coalition 20 event, operated virtually this year because of COVID-19 pandemic concerns, involves about 1,000 people from 25 NATO countries, four partner nations and the European Union.

NATO added cybersecurity to its operational domain and collective defense commitment in 2014, and established a Cyberspace Operations Center to protect members from cyber attacks.

While the NATO charter’s collective defense statute is generally interpreted as recognition of an armed attack on a NATO member, Deputy Secretary Mircea Geoana said in September that a military cyberattack on a country qualifies as a cause for all NATO nations to come to its aid, according to international news agencies.

Cybersecurity – What are the Boundaries of Active Defense?

Rolls Royce Wants its Products to Be Cyber Resilient

Pocket-Sized Tech for Every Soldier

New Operational System to Secure US Air Force Base

When There is No Communication Between Robots at Battlefield