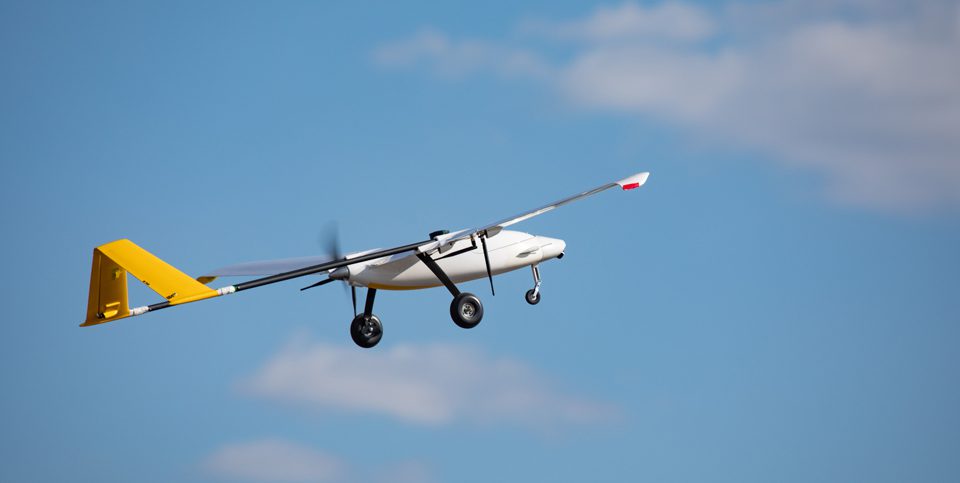 A successful flight test used artificial intelligence (AI) technologies to ‘teach’ an unmanned aircraft to detect, decide and act during a mission. The capability aims to address the Australia Defence Force’s need for rapid response, tactical route execution, along with improved location and identification capabilities in congested and contested environments.

Thanks to machine learning techniques developed by the company, the unmanned systems were taught to behave and learn using simulations, so they can detect a target in the real world, and then make a decision to act or react to the environment. This technology is particularly critical for Intelligence, Surveillance and Reconnaissance missions.

According to the company, the flight tests have demonstrated the aircraft’s cognitive ability to autonomously detect and classify targets; plan a route on-board the unmanned system; then dynamically coordinate with manned and unmanned platforms to support mission execution.

“What’s particularly critical for this project is the unmanned systems ability to achieve these objectives in missions where conditions are degraded or in a denied environment,” said Professor Jason Scholz, chief executive officer of the DCRC for Trusted Autonomous Systems.

Meet the Technology that will Improve Airspace Safety

UASs will Provide Maritime Security Along Tens of Thousands of KMs