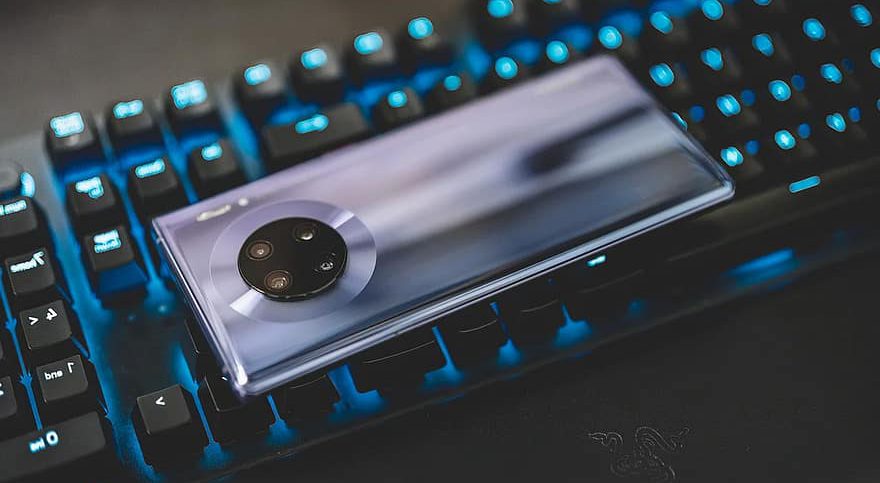 5G networks are touted as promising an exponential leap in the amount and speed of wireless data, enabling advances in self-driving vehicles, virtual reality, connected health and more as sensors and servers communicate instantly.

Third-generation mobile networks could handle more data, such as sending pictures and using basic apps, while the current 4G networks can carry bigger loads such as streaming video.

The U.S. is considered behind other countries such as China and South Korea when it comes to deploying the potentially transformative technology. To catch up, Washington announced last month that 100 megahertz of coast-to-coast spectrum long reserved for the military would be auctioned off to telecommunications firms for use in 5G networks.

The South Korean tech giant Samsung Electronics recently signed a major network deal with Verizon, worth $6.65 billion, expanding its presence in the strategically crucial market, as reported by japantoday.com.

The supply contract for radio equipment and services runs through the end of 2025. Samsung was already one of Verizon’s early 5G suppliers, alongside leading equipment vendors Ericsson and Nokia.

Candidate Wanted for US Helicopter Program

Egozi: The Embargo on Iran – the World Against the US and Israel