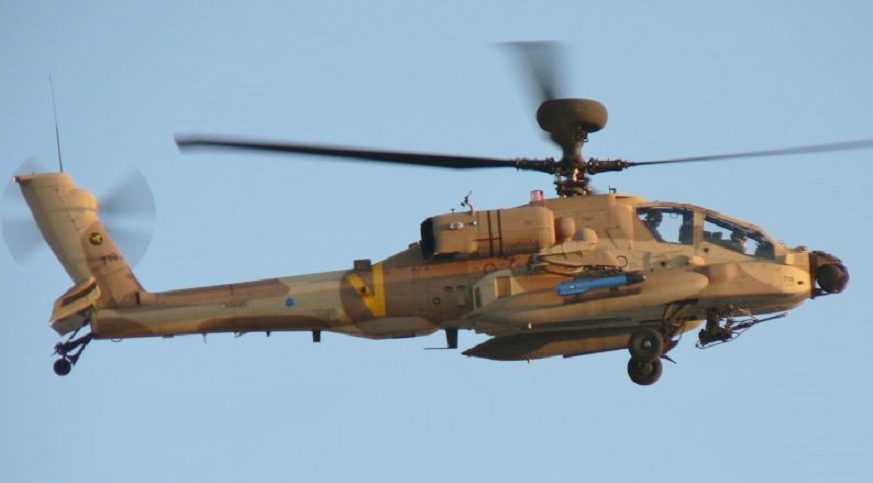 The AH-64E Apache is designed and equipped with an open systems architecture including the latest communications, navigation, sensor and weapon systems, the statement said.

India is one of 17 nations to select the Apache and has the most advanced variant, the AH-64E Apache that is also flown by the US and many other countries. It has an improved ‘Modernized Target Acquisition Designation System’ that provides day, night and all-weather target information, as well as night vision navigation capability.

In addition to classifying air and ground targets, the Fire Control Radar has been updated to operate in the maritime environment. It is uniquely suited to meet a commander’s needs, including reconnaissance, security, peacekeeping operations, and lethal attack, across myriad environments – without reconfiguration, according to livemint.com.

20 defense forces around the world either have Chinooks in service, or are on contract to receive them.

Earlier this year, India and the US signed a contract for the acquisition of six Apaches for the Indian Army during US President Donald Trump’s visit to New Delhi.