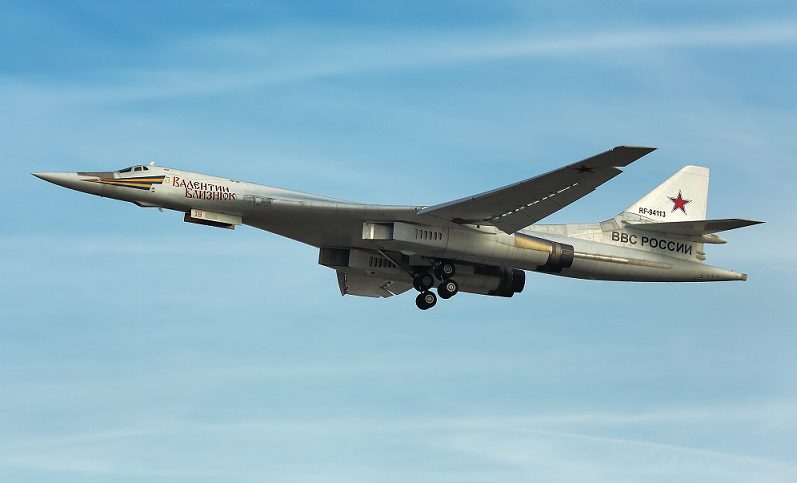 The Russian defense giant Tupolev announced is going to start making drones for the Russian Armed Forces. The builder of the cold war Tu-95 Bear strategic bomber and Tu-143 reconnaissance drones is currently offering both manned and unmanned aircraft, using the latest technology.

“It’s hard to envision what kind of drones Tupolev is supposedly planning due to lack of open-source data,” says Samuel Bendett, adviser to CNA Russia Program who specializes in Russian unmanned military systems. “But given the Design Bureau’s bread-and-butter- know-how for making the world’s premiere long-range bombers – Tu-95, Tu-142 and Tu-160, it’s hard to imagine that Tupolev would not want to build on that in making their drones.”

According to forbes.com, Tupolev’s announcement of drone work should be taken skeptically until prototypes exist. “There is a major difference between designing a manned aircraft – something that Russians have a lot of experience with – and designing today’s UAV,” says Bendett, a CNAS Adjunct Senior Fellow who researches Russian military unmanned systems and AI.

Watch New Tactical Vehicle that Can be Transported by Helicopter

How to Choose Drone Detection System

What is the Optimal Battlefield Network Size?

UASs will Provide Maritime Security Along Tens of Thousands of KMs

Iron Dome Production Facility to be Established in the US