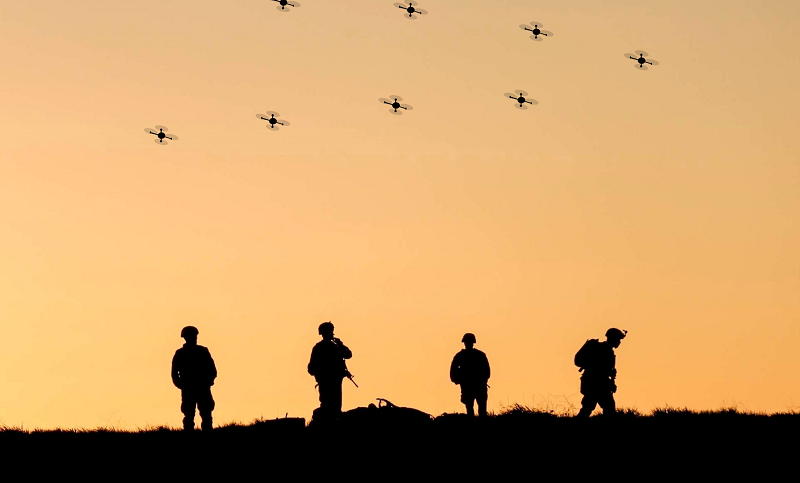 The company’s new DSR-3X Drone Surveillance Radar offers 3 dimensional radar capabilities to track, classify, and respond to UAS threats flying at low altitudes. The system is also capable of picking up humans, animals, and vehicles on the ground. The system has a range of 15 kilometers, picking up anything with its 360 degrees of coverage. The system can also detect Class 1 and Class 2 drones at a range of up to five kilometers.

“DroneMaster Anti-Drone Counter-UAS System has been an effective counter drone solution for our customers. Combined with a series of drone detection sensors and countermeasures, it has been used primarily for surveilling and responding to low altitude airborne threats,” said the CEO of DGS, Daniel Chou. “Our new DSR-3X Drone Surveillance Radar can monitor low altitude airspace for drones’ while simultaneously monitoring the ground for other threats. This means DSR-3X can also track the human controllers of drones, making it possible to interdict and investigate intrusion events like never before. This added capability will make the DroneMaster family even stronger.”