home Technology Forensic Software to Save Crucial Time in Investigations 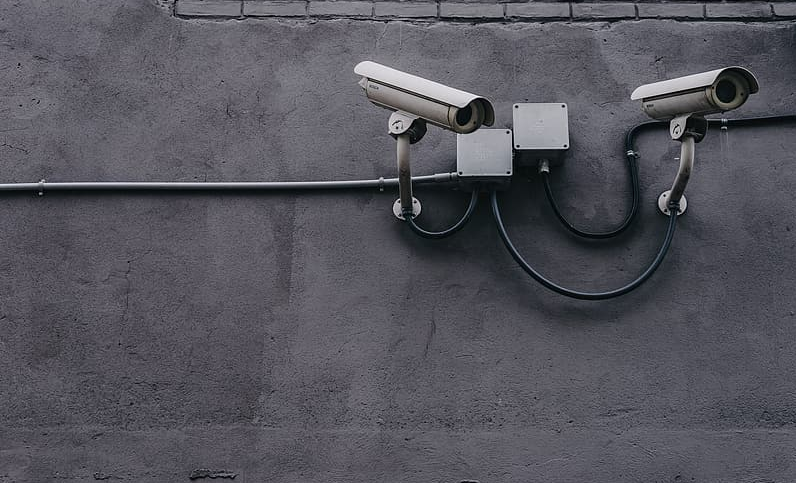 When a crime occurs, the first form of evidence investigators receive is usually CCTV footage of the crime. However, investigators aren’t always able to immediately view the evidence due to non-matching video formats which sometimes may require hours of processing before they can be played. Similarly, even if the investigator can immediately view the footage, he’ll often only work during office hours with an uncomfortable to use interface, leading to more delays in a likely time sensitive investigation.

An Italian company has responded to this concern by developing an enhanced video player that allows police investigators, detectives, frontline officers, and first responders to conduct a first level analysis of the video evidence quickly and comfortably.

The system’s easy to use, intuitive interface makes it possible for any investigator to achieve professional results presenting video evidence. The system includes a video conversion engine to allow quick viewing of CCTV evidence regardless of the video format. It also provides a set of video tools that can allow for corrections, enhancements, and adding text to the video to clarify and present details regarding the video evidence.

The software can take in video evidence from a wide range of sources, including CCTV, body cameras, drones, mobile phone cameras, social media, open source intel, and more. The software is highly compatible and is capable of automatically converting most video formats to be readily viewable.

With Amped’s innovative solution, investigators no longer need to rely on long hours and the availability of forensic experts to perform basic video analytic tasks, thus clearing up time for the investigators to solve more complex crimes.

For details and registration visit http://innotech.i-hls.com/.