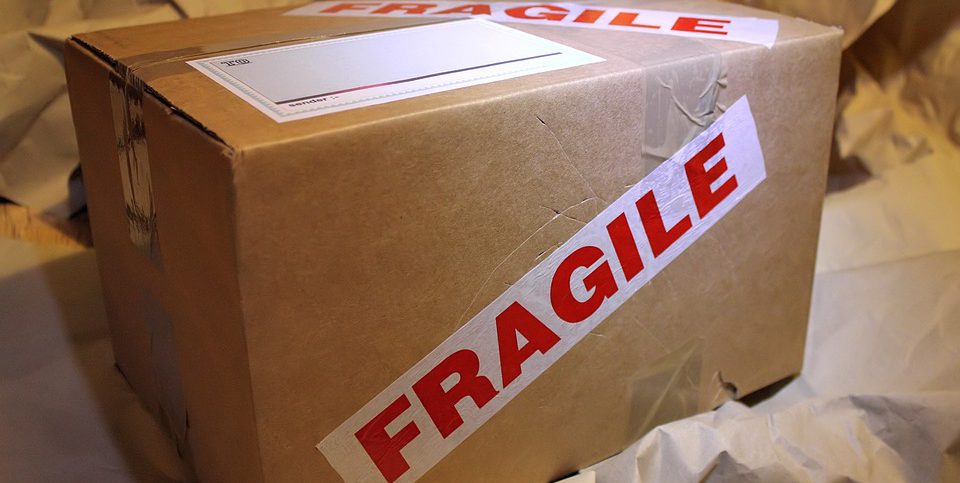 The delivery giant has succeeded in proving the need for drone delivery in healthcare operations, where the shortest time in transit can improve efficiency and help healthcare professionals serve their patients better.

The FAA’s Part 135 Standard certification has no limits on the size or scope of operations. It is the highest level of certification, one that no other company has attained, according to the company announcement.

The company will initially expand its drone delivery service further to support hospital campuses around the country, and to provide solutions for customers beyond those in the healthcare industry.

UPS Flight Forward plans in the future to transport a variety of items for customers in many industries, and regularly fly drones beyond the operators’ visual line of sight.

UPS says the certification will let the company fly as many drones as it wants, let its drones fly beyond a pilot’s visual line of sight, carry cargo that weighs more than 55 pounds, and fly at night. None of these things are allowed without an exemption from the FAA, and Part 135 Standard clears UPS to do them all the time.

UPS says it’s the first company to get the full Part 135 Standard certification. Other notable companies working on drone delivery, including Amazon Air and Uber Eats, haven’t. However, theverge.com reports that in April, Alphabet’s Wing received a Part 135 Single pilot air carrier certificate, which basically trusts a single Wing employee to fly drones, not the whole company. Wing says it will use the certification to make deliveries in Virginia.

Drone Deliveries Further Progressing With No Stop In Sight