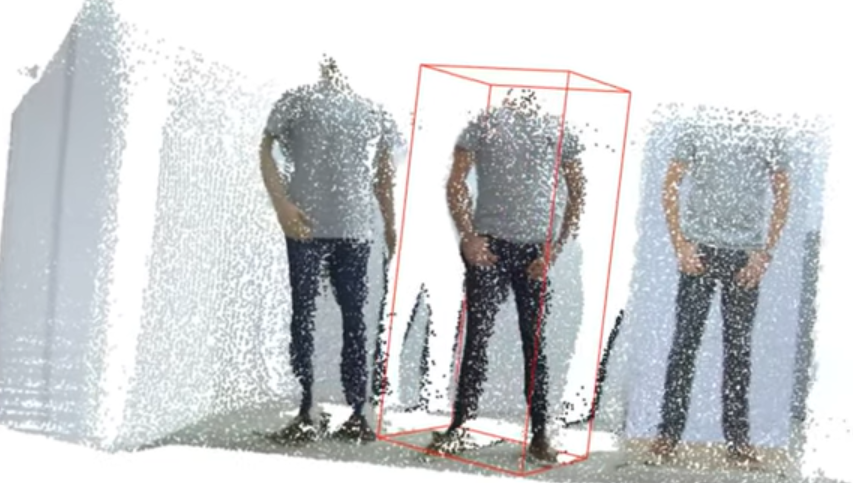 A company has been at work developing a novel 3D camera that will help autonomous cars better identify ice and other potential roadside hazards, therefore making self-driving cars safer.

Outsight has recently revealed their new self driving car camera, the 3D Semantic Camera. The camera uses shortwave infrared lasers that are capable of scanning hundreds of meters ahead, in contrast to LiDAR that can only scan tens of meters ahead. When utilized alongside the company’s algorithms, the camera can also pick up hard to notice materials such as ice and cloth.

This means that the camera is capable of detecting hard to notice ice on the road, allowing the autonomous car to apply the right amount of braking and steering in order not to skid. Considering current self driving systems aren’t too reliable in bad weather, the camera may be critical for the mainstream success of autonomous vehicles.

The camera is capable of distinguishing between a real person, a cardboard cutout of a person, and a dummy wearing clothes.

The main benefit with the camera is that it requires much less AI hardware than LiDAR systems. This means that an autonomous car using the 3D Semantic Camera could save up on space since it would need less room for the AI processor. Since the camera’s sensors can do most of the detection work, autonomous cars will need less machine learning to detect objects.

Engadget.com mentions that the company is currently working to develop the 3D camera technology alongside providers in the automotive, security, and aeronautics market.

Russia Is on Its Way to Implement Autonomous Trams