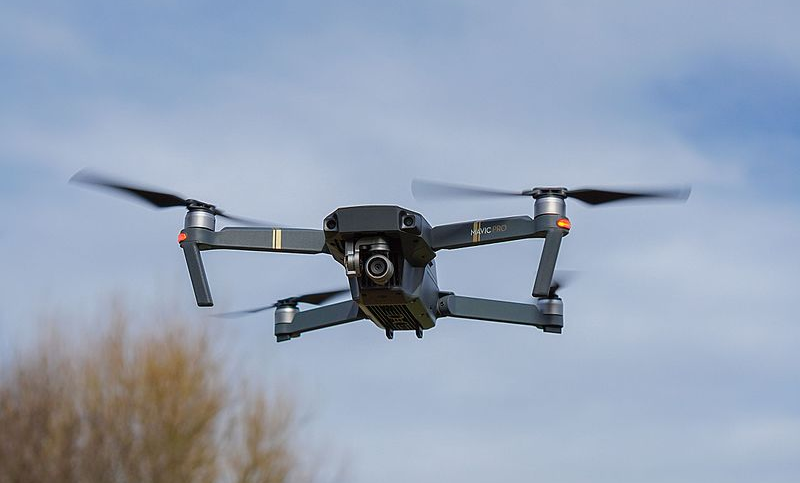 A new highly stable drone payload has recently been unveiled by an Unmanned Aerial Systems company. The payload, Trion, is a multi-sensor payload that is gyro-stabilized.

Developed by Airobotics, Trion is the company’s first payload that is developed and manufactured in house.

Trion is a relatively small payload, weighing in at less than 1.2 kilograms. The payload comes with high definition infrared and electro-optical sensors, giving off high definition images and videos by day and thermal vision when dark.

Airobotics have also integrated its data insights platform with Trion, meaning Trion is not just a pair of high tech eyes, but also a brain. It has various unique capabilities granting the operator superior object identification and tracking capabilities. The payload is also capable of gathering and storing data, then marking in real time for operators areas of interest such as security incidents and long range target tracking. This helps operators make informed decisions during real time operations.

Trion is capable of operating in all situations, day, night, and bad weather. Airobotics have also equipped the payload with continuous 360 degree panorama view and optical zoom capabilities.

Trion has been designed for maximum versatility. Uasvision.com mentions that Trion can be easily integrated into several Unmanned Aerial Systems, vehicles, and ground applications. Therefore, vastly increasing the flexibility and ease of data collection from the field.

This Drone Can Change its Center of Gravity During Flight

Blackjack UAS Radar is Sure Bet