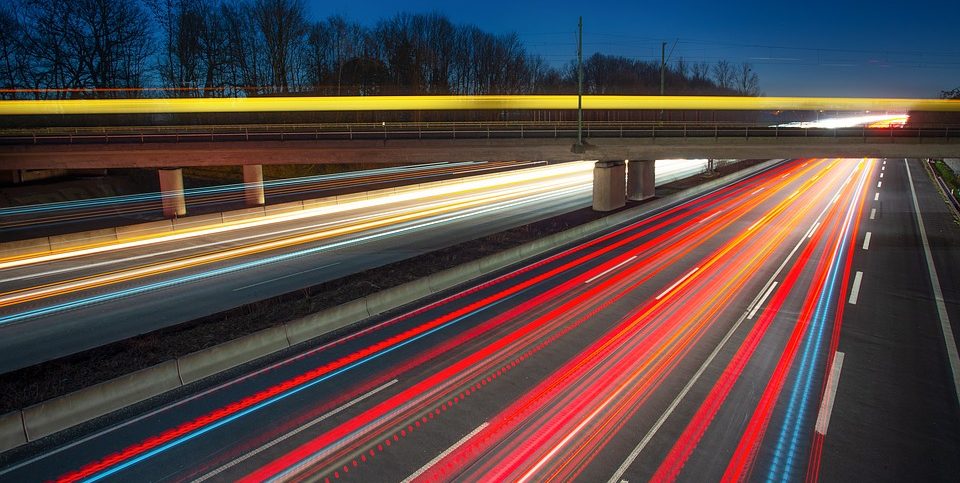 The local municipalities in Finland and Finnish businesses are planning to build the world’s smartest road. The project will create a 5G network along the road by equipping each LED-light pole with antennas and base stations. 5G is the next generation of cellular mobile communications.

620 light poles are being planned to be installed on the road and they will be connected to network only in stages. The light poles will be erected with a 50 meter interval due to limited signal strength and high frequency of 5G small cells.

The project which will be developed is part of LuxTurrim5G program. If the project gets approved by the central government, the new 5G enabled road will enable testing of autonomous cars through the C-V2X platform (Cellular Vehicle-to-Everything) installed in the light poles. Finland’s legislation permits the presence of autonomous vehicles on public roads which makes it possible for several automakers to test their models on Finnish roads.

The road covers a 31km stretch of Route 51 between Karjaa and Siuntio towns in municipality of Inkoo. The municipality is on the south coast of Finland, according to theswisstimes.com.

The 5G technology equipment will be provided by Nokia in the form of smart light poles.

The C-V2X technology keeps the self-driving cars updated about the real time driving conditions and traffic on the road and the sensors and communication systems will be able to connect to other autonomous vehicles to ensure safe passage on the road.

China is also moving at the same direction. The state-owned carrier China Mobile is already building the first 5G smart highway — a city-scale system of roads capable of supporting cellular network-coordinated transportation services. The infrastructure is currently under construction in Wuhan, the capital of China’s centrally located Hubei Province, as reported by venturebeat.com.