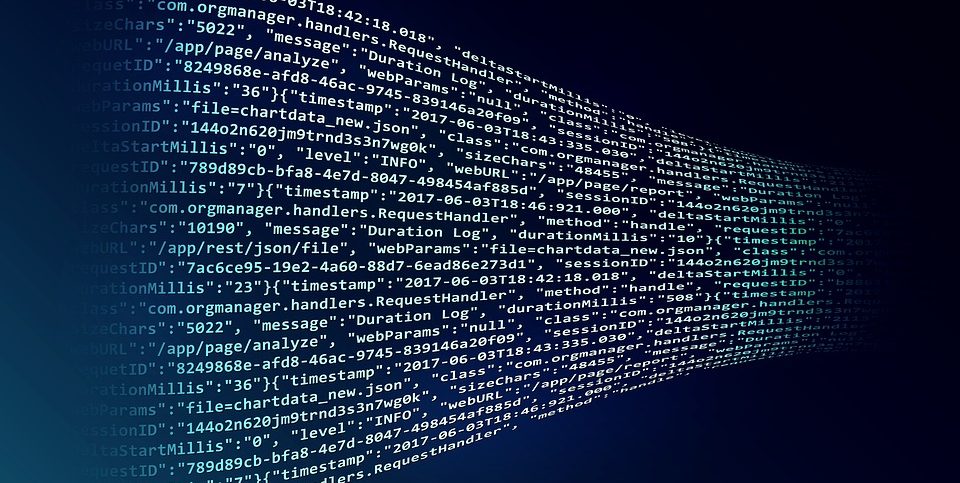 The lab will ultimately fall under the General Staff of the Armed Forces of the Russian Federation’s Eighth Directorate, which likewise focuses on information security, according to coindesk.com. ERA, the military technology organization that has been establishing the lab, focuses on the development of an intelligent system to detect and prevent cyber attacks on important databases. To that end, the organization has formed a team of information security specialists.

Alexei Malanov, an antivirus expert at the Moscow-based Kaspersky Lab, told the newspaper that blockchain-based platforms can make it more difficult to hide traces of cyber attacks. He explained that online intruders often clean up access logs on devices to hide traces of unauthorized access to the device. But, by using a distributed ledger (blockchain), the risk of this happening is minimized.

Russia has quietly been making steady progress in the cryptocurrency space, as reported by ccn.com. In January 2018, Sberbank — Russia’s largest bank — announced plans to open its own crypto exchange in Switzerland, as they are not allowed in Russia.

Sberbank also recently opened a blockchain lab in Switzerland. Sberbank has more than 20 blockchain-based pilot projects under development. Russian cryptocurrency entrepreneurs are bullish about the future of bitcoin, crypto mining, and distributed ledger technology, as ccn.com has reported.