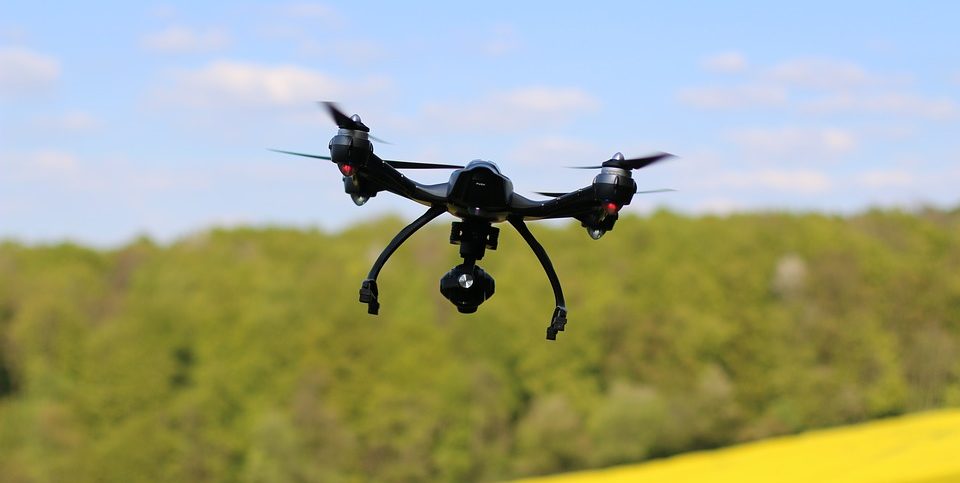 Alongside the new opportunities offered by drone technology, people become concerned about their security and privacy. There has been a growing need for drone detection tools that could be used by the public.

A new version of an app that makes Android smartphones and tablets into personal drone detectors for security and privacy protection was released recently.

According to uasvision.com, the Pro upgrade version of the DroneWatcher APP has all the features of the free app plus provides detailed information on the detected drone, includes a signal strength indicator, and allows multiple users to create a crowdsourced network for wide-area drone monitoring.

When installed on a smartphone, tablet or other Android device, the application makes the device into a drone detector with a detection range of ¼ to ½ mile. With the Pro version users can group multiple devices together to form low-cost, wide area mesh networks for monitoring of large areas and, when one device detects a drone, all devices in the group will be alerted.