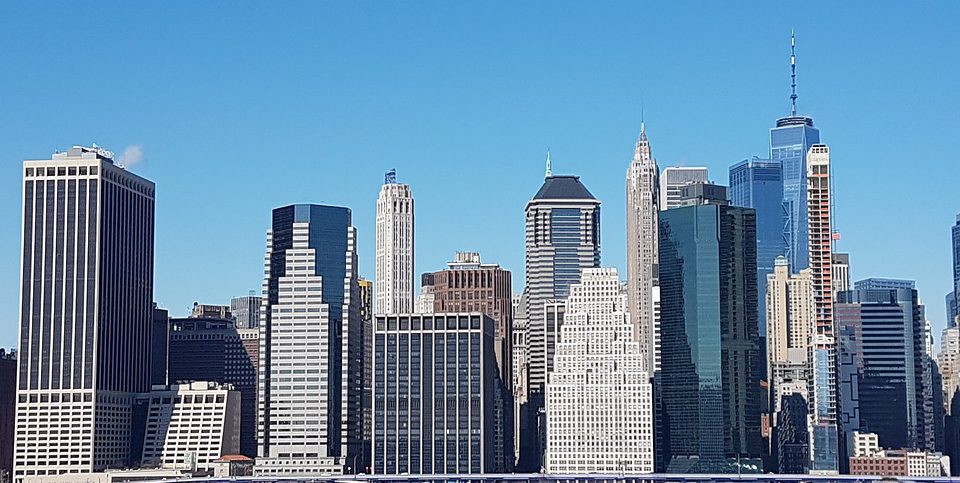 A new aircraft in the early stages of development is designed for intracity travel. Bellwether Industries, an urban air mobility (UAM) startup in the UK, has completed the first test flight of its Volar eVTOL aircraft prototype in Dubai.

The two-seat Volar is a compact vehicle with a hidden propulsion system. The final aircraft will measure 3.2 meters (10.5 feet) wide, which is about 1.5 m (5 ft) wider than an average car.

The first test flight demonstrated the vehicle’s controllability. The company intends to build a full-scale working prototype with integrated subsystems, but in the meantime, it has been showcasing its current prototype, a two-seat eVTOL. The final vehicle will be a four- to five-seat aircraft that can transport families around traffic-congested cities, according to the company.

The team is targeting a battery system with a duration of 60 to 90 minutes that would be capable to carry out intracity trips, according to evtol.com.