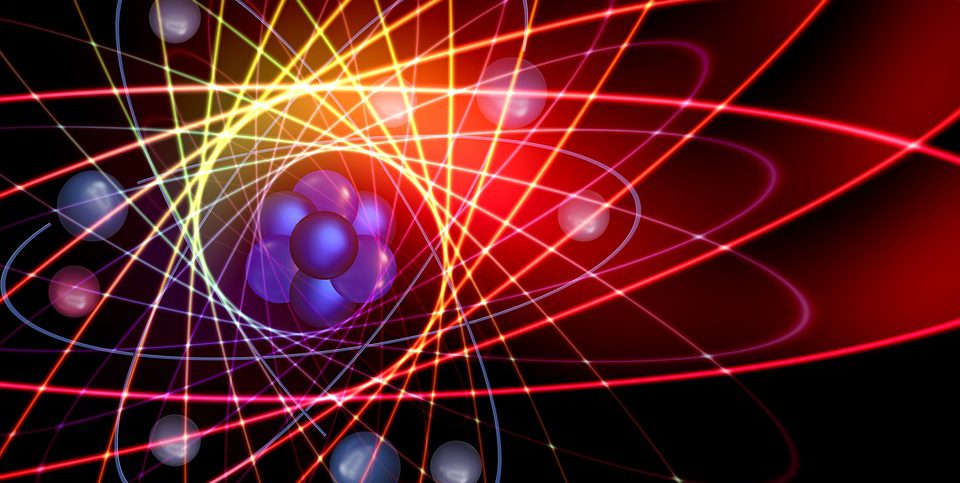 With an information society that transfers an increasingly large amount of personal data over public channels, information security has become a global challenge. Security experts have long worried that advances in quantum computing could eventually make it easier to break encryption that protects the privacy of people’s data. When quantum computing becomes available, the past techniques of securing data by encryption will therefore become breakable, so new protection for confidential data is needed.

The Swiss quantum technology company Terra Quantum has found a solution that upends the current understanding of what constitutes unbreakable and future-proofed data encryption. Their solution secures the most critical communications such as high privacy messages, online banking details, and confidential communications between international organizations.

Post-quantum cryptography is the set of methods to push protecting data to the standards required for a future technology environment in which hackers have access to quantum computing. One of the most popular is the Advanced Encryption Standard (AES), built to withstand attacks from quantum computers. Post-quantum cryptography has become the gold standard for organizations seeking long-term protection for their data.

While the AES is fairly secure against already identified algorithms, the company realized that it may appear fenceless against upcoming threats. To build the defense, they set out to look for a weakness by testing the AES against new algorithms.

They discovered a weakness on the message-digest algorithm MD5. One can crack an algorithm using a quantum annealer containing about 20,000 qubits. No such annealer exists today, and while it is impossible to predict when it may be created, it is conceivable that such an annealer could become available to hackers in the future.

Thus, the company has revealed the vulnerability of existing post-quantum encryption schemes, offering its solution – a superfast key distribution method through optical fiber. The protocol is called ‘the superfast Boltzmann-Planck-protected secure information transmission’. The critical component of the proposed protocol is the change of the security paradigm based on quantum irreversibility, as reported by oaoa.com.

Technology giants have their own ideas about post-quantum security. IBM spokesman told business-standard.com that his company has known the risks for 20 years and is working on its own solutions to address the issue. “This is why the National Institute of Science & Technology (NIST) has been hosting a challenge to develop a new quantum-safe crypto standard.”  At Microsoft, company cryptographers are collaborating with the global cryptographic community to prepare customers and data centers for a quantum future, according to a company engineer. “Preparing for security in a post-quantum world is important not only to protect and secure data in the future but also to ensure that future quantum computers are not a threat to the long-term security of today’s information.”