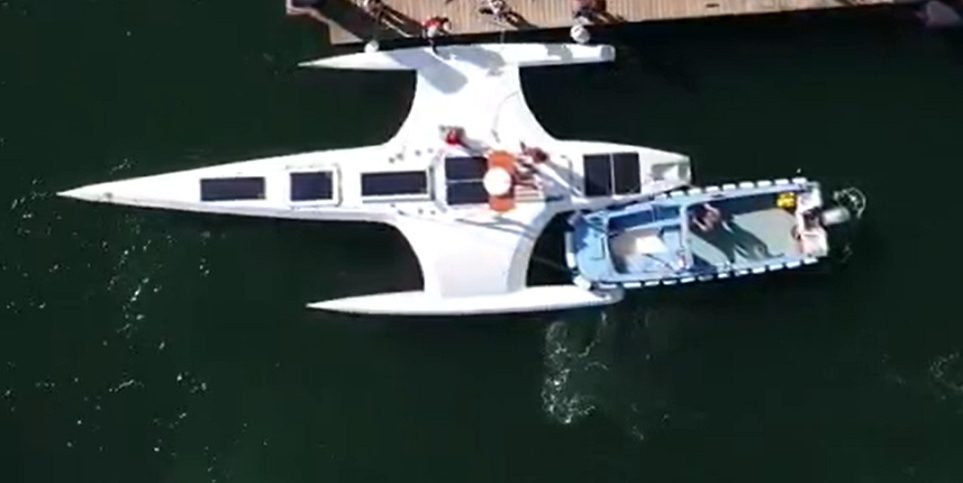 One of the world’s first fully autonomous vessels can scan the horizon for possible hazards, make informed decisions and change its course based on a fusion of live data. After two years of design, construction and training of its AI models, a new fully-autonomous trimaran was launched in the UK by IMB and the ocean research non-profit ProMare.

The Mayflower Autonomous solar-powered ship (MAS) is designed to provide a safe, flexible and cost-effective way of gathering data about the ocean to help scientists understand issues such as global warming, micro-plastic pollution and marine mammal conservation.

The 15-meter MAS is equipped with a solar-driven hybrid electric motor and comes with a top speed of 10 knots.

After six-months sea trials, the vessel will attempt to cross the Atlantic in Spring 2021, retracing the 1620 crossing made by the Mayflower now 400 years ago.

The vessel features an AI Captain developed by ProMare and IBM which gives the vessel the ability to sense, think and make decisions at sea independently with no human captain or crew interaction.

Is This The World’s First AI Accelerator Chip?