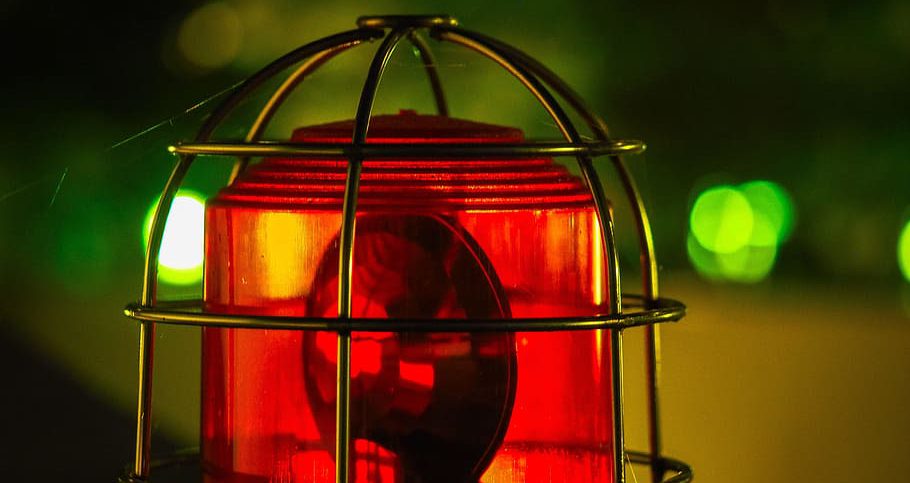 This report was no surprise to anyone in the Israeli healthcare system. This failure has been going on for years and none of the people responsible has done anything. If it wasn’t for the Coronavirus crisis, this report would have been mentioned in no more than a few lines in the newspaper. Now it is on the front page.

Israel neglected, left behind its healthcare system that is supposed to take care of us on routine and on emergency, which is the situation now.

The Health Ministry did not think about the consequences. Everything was postponed for later.

It seems that the report is even softer than the harsh, irrational reality. A state that is under the constant threat of a war with thousands of injured has simply not prepared anything.

The Ministry of Health, health funds and the hospitalization array are not prepared for a scenario with a contagious, viral disease such as pandemic Influenza, which might reach some 2,250,000 people, this is the message of the annual State Comptroller report published on March 23. The major failures relate to the lack of medication stocks, now available for only 16% of the population, vaccines, and hospitalization solutions.

In addition, the Comptroller points at the lack of intensive care facilities and respirators. In fact, the failures of the Ministry of Health and other organizations are exposed while medical doctors, nurses, MDA teams and the rest of the healthcare professionals are working day and night to treat the large number of Coronavirus patients in Israel.

The Ministry of Health responded to the findings in January, according to the report, but the report was not published before now, that the Coronavirus is already here.

The report, the first one published by the State Comptroller Dr. Matanyahu Englman deals with 16 topics, most of them in the economy field. However, the most relevant chapter which demonstrates the lack of preparedness to emergency in real time, is the one focusing on the Israeli healthcare system. Its headline – The healthcare system’s response to emerging and seasonal diseases. The healthcare system and the other agencies responsible should take steps for coping with diseases with pandemic risk and prevent them from emerging and spreading.”

The Comptroller’s office started the investigation a year ago, before the Coronavirus crisis. The virus is mentioned shortly in the report, but de facto, the failures are well demonstrated today.

Referring to the Coronavirus, the Comptroller wrote that “towards the final stage of the inspection, the danger from a global pandemic was well demonstrated in December 2019 with the outbreak of the Corona pandemic in Wuhan, China. People are affected by the disease with different levels of severity, some only catch a slight cold while in other cases, the lungs are affected and this might lead to death.”

Another deficiency found is the lack of a detailed program to close gaps in the healthcare system during the outbreak of a disease. According to the Influenza pandemic scenario, an eight-week increase in the number of patients is likely to see approximately 150,000 patients admitted to hospitals, more 25,000 patients requiring intensive care treatment and other 12,500 needing intubation. The inspection found that the work program did not include any reference to the number of quarantine rooms required.

The Comptroller remarked that the hospitalization system is constantly working in overcapacity. Many departments at the general hospitals are over with overcapacity and there is a shortage in intensive care beds. The inspection found that the Ministry of Health does not have any program to close gaps in intensive care beds, medical staff and equipment – that will enable effective treatment in the case of a pandemic, and bolster capabilities to treat the numerous patients that will need hospitalization.

According to the Comptroller, as the situation represents a genuine risk to the State of Israel, the Ministry of Health, in collaboration with the Defense Ministry and the National Emergency Authority – must determine the possible and appropriate way for the State of Israel to cope with an Influenza pandemic and prepare accordingly. The Ministry of Health responded with this regard that they were still updating the operation guidelines, which will eventually include reference to the hospitalization issue.

An additional deficiency mentioned by the Comptroller is the fact that the Ministry of Health refrained from formally listing diseases for which there should be instructions and preparedness, but rather defined instructions for only a few diseases, such as pandemic influenza, Ebola, Anthrax, and Smallpox. The Ministry did not formulate any instructions regarding the vaccine inventory required in the advent of the outbreak of various diseases, and the equipment process.

The report is highly detailed. Maybe now, over the backdrop of this pandemic, something will change. In routine, this report would have undoubtedly joined other reports about other neglected systems.