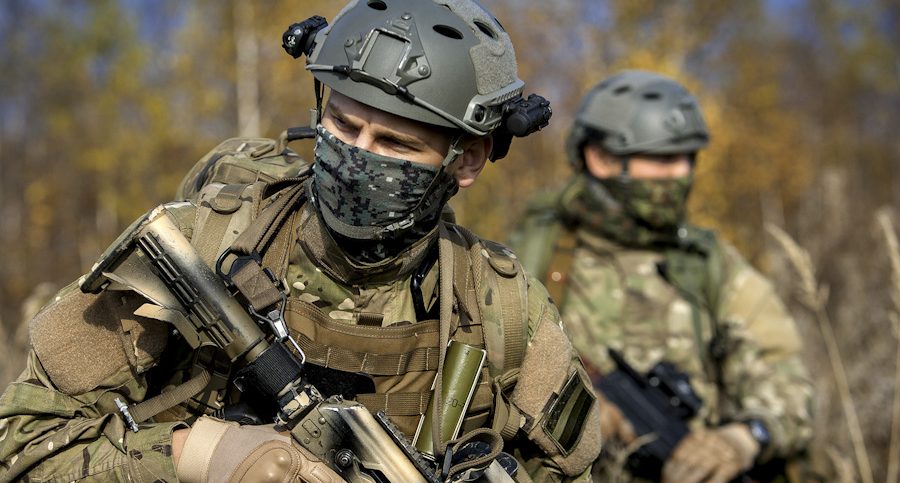 The Russian armed forces are receiving the new 2B25 82 mm silenced mortars. The specialized weapon was fielded to Russian special operations forces, according to thedrive.com.

Developed by the Burevestnik institute of Rostec`s Uralvagonzavod (UVZ) corporation, the 2B25 weighs approximately 13 kg and can be transported in a single backpack by the operator. The mortar’s baseline ammunition comprises four 3VO35 82 mm high-explosive fragmentation (HE-Frag) mortar shells that are carried in another backpack by the loader. The 2B25 has a maximum rate of fire of 15 rounds per minute and a combat readiness time of no more than 30 seconds.

“The Ministry of Defence is acquiring new towed and man-portable mortars for the land troops. In particular, the special forces are slated for receiving several dozen 2B25 silenced mortars,” a military source told janes.com. “The 2B25’s noise level does not exceed that of a Kalashnikov AKMB assault rifle fitted with the PBS-1 silencer. The mortar produces almost no muzzle flash or smoke.”

“Owing to the use of steel balls as fragments, the effectiveness of the 3VO35 is almost equal to that of the 3VO26 HE-Frag 82 mm mortar shell, which is used by the 2B24 towed mortar,” the source said.

In the baseline configuration, the 2B25 is fitted with the MPM-44M panoramic mortar sight.